Our best apprentices from the beginning have the right attitude which is willing to learn, put in that extra mile and have the passion to follow their goals.

The four year apprenticeship programme entails periods of full-time study, practical workshop experience and exposure to the construction site environment as you work towards a QQI Advanced Certificate Level 6 in carpentry & joinery. 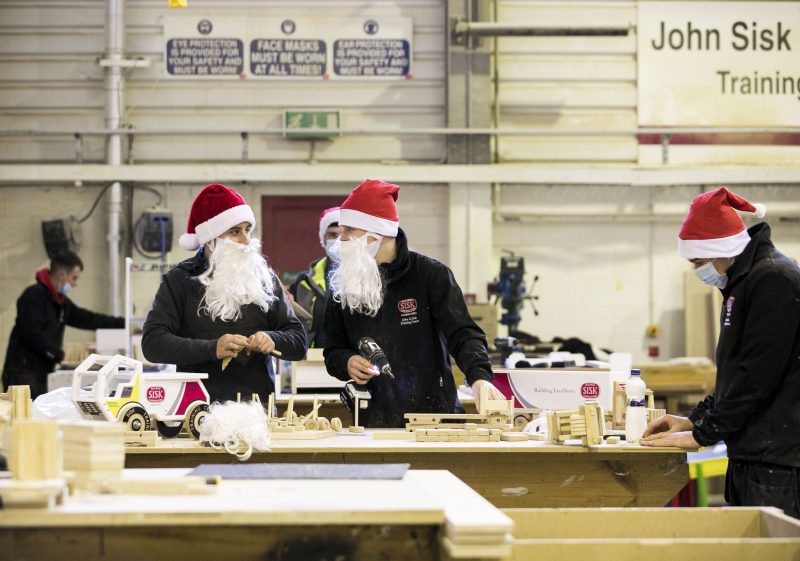 Apprentices have been trained at the John G Sisk Training Centre

Years the John G Sisk Training Centre has been in operation

"When I was in transition year I decided on Sisk as my number one choice – I loved the idea of a company with a training centre.” 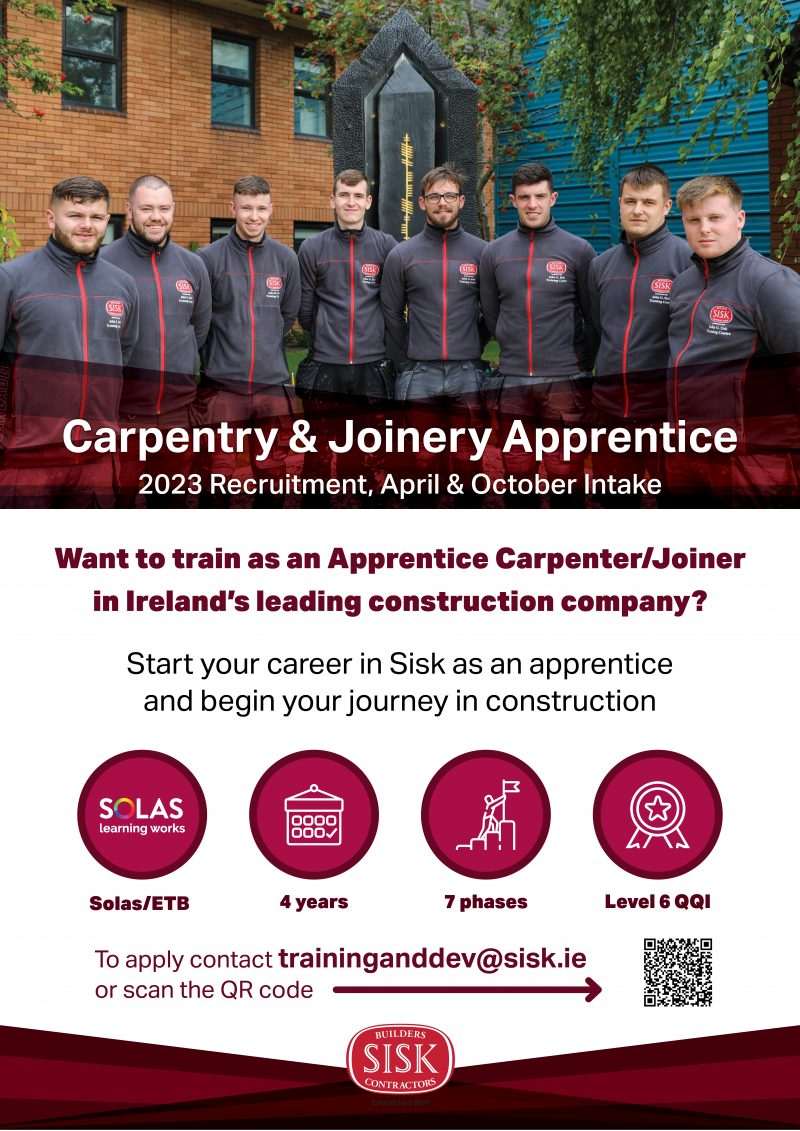 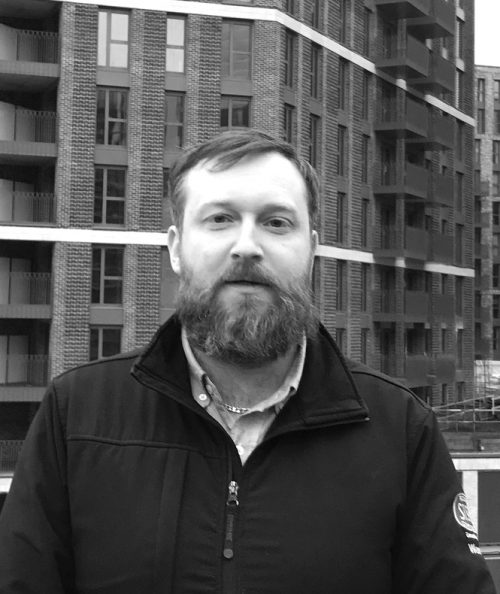 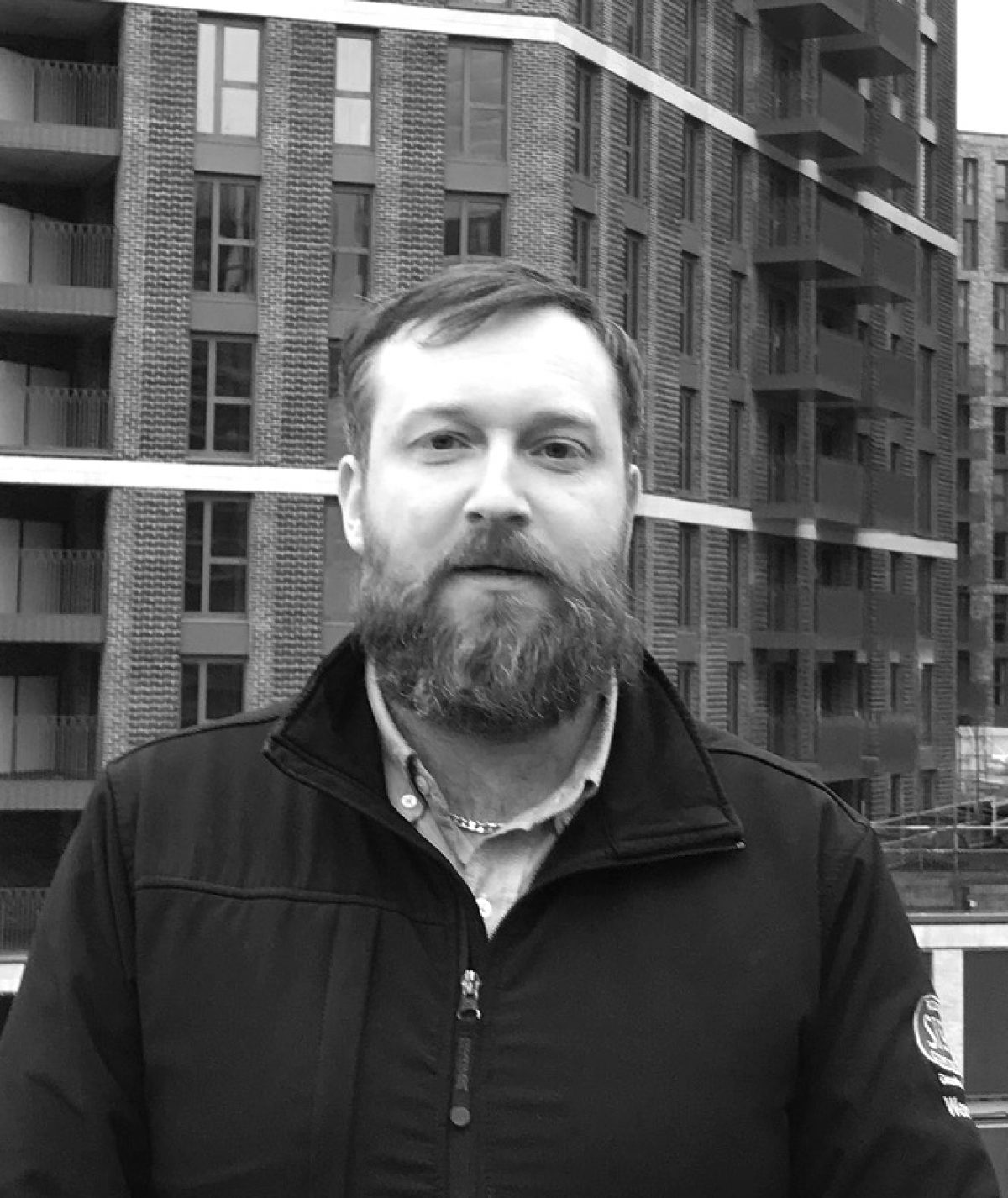 Having joined Sisk in 2007 as an apprentice, Shane’s journey with the company began with carpentry and joinery at the Dublin Training Centre. During these four years, he was involved in a number of projects around the Irish capital, also lending a hand to the organisation’s Christmas toy initiative.

The year 2013 marked his departure from Ireland to The UK and through the arrangement of a Sisk director, Shane forged his part in the Sisk and Quintain relationship on the London Designer Outlet (LDO) scheme. Responsible for the second level as site foreman, his role oversaw the finishes of the food and beverage area and Retail Street, including glazing, paving, escalators, lifts and various electronics.

From 2014 to 2016, Shane was appointed on the same title at the fit-out of the construction of Emerald Gardens, Wembley. This saw the site office and two show apartments made ready for use and preceded receiving the responsibility for Block C of the development, which consisted of 92 residential units spread across 12 storeys. Overseeing all elements, this was the first residential experience of his career and gave readiness in anticipation for the current Canada Gardens project.

Now at Canada Gardens, Shane holds the role of Site Manager. Within mobilisation, he oversaw the site set up including welfare, security and hoarding, before then being a key part of the piling mat’s enabling works and taking responsibility for Blocks D, E and F from conception to completion.