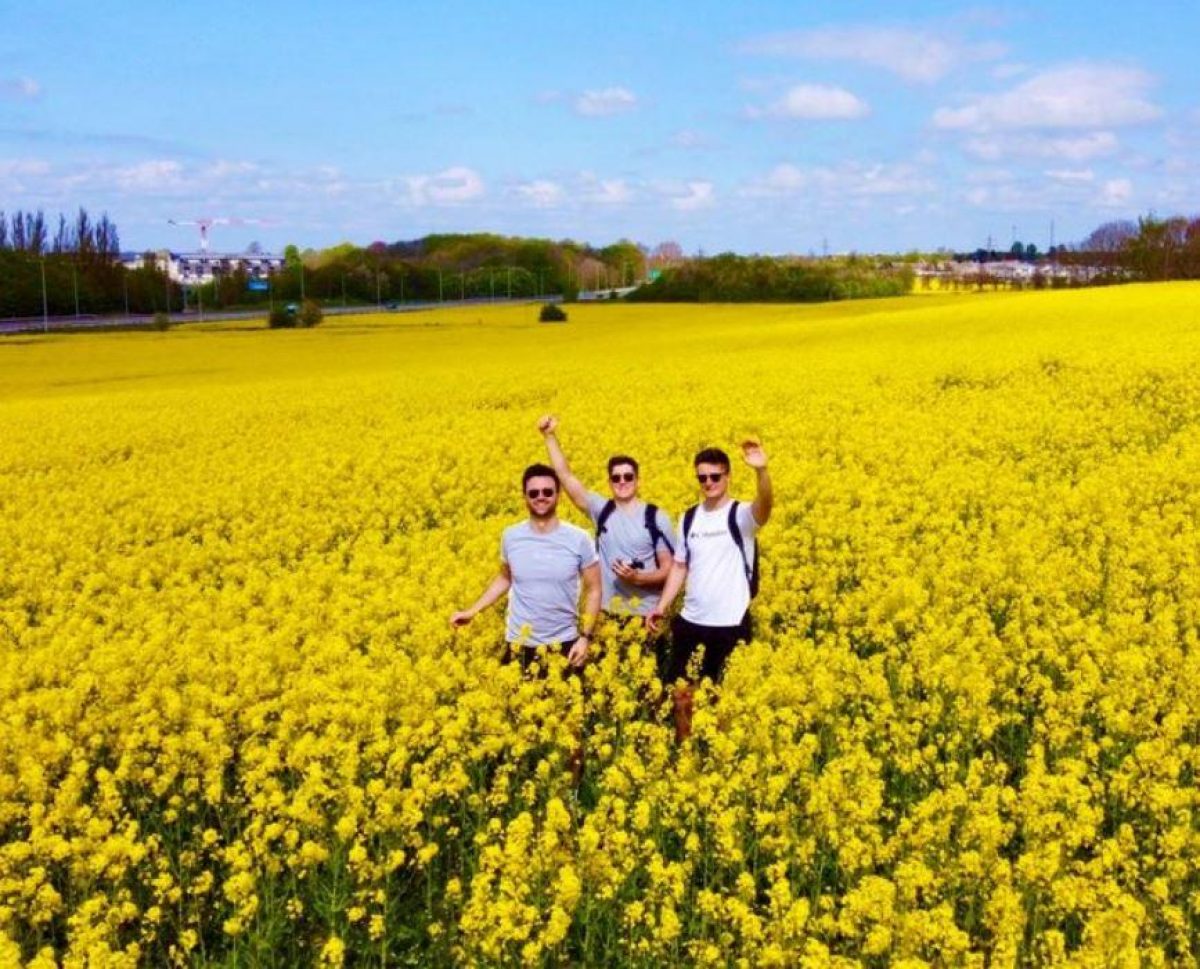 John Sisk & Son, MEP Engineer, Paul McEvoy was at one of the Sisk annual roadshows in the Convention Centre, Dublin in 2018 where he picked up a flyer about working in Europe. “I was always really interested in working on a data centre project,” says Paul, and with one due to start in Malmo the following year, he knew this could be his opportunity.

Paul only moved to the southern Swedish city in November 2019 but had already been working on the project from head office since July of that year. Most of the Sisk staff, which comprises Irish, English and Scottish, are living in the university town of Lund, 15 minutes from site.

When working abroad there is always the possibility of falling into the ‘all work, no play’ mentality. “I’d have to credit the whole team here though – there’s lots going on. Sometimes it’s hard to get a bit of time to yourself!”

Paul and some of the other team members play Gaelic football with Malmo GAA, which involves training every Tuesday evening and then weekend tournaments between April and September.

“The site team also tries to play five-a-side soccer on a Thursday night, plus there’s a pub quiz we try and go to every week.”

As well as that there are ski resorts within 90 minutes’ drive. “I’ve very few complaints!” says Paul.