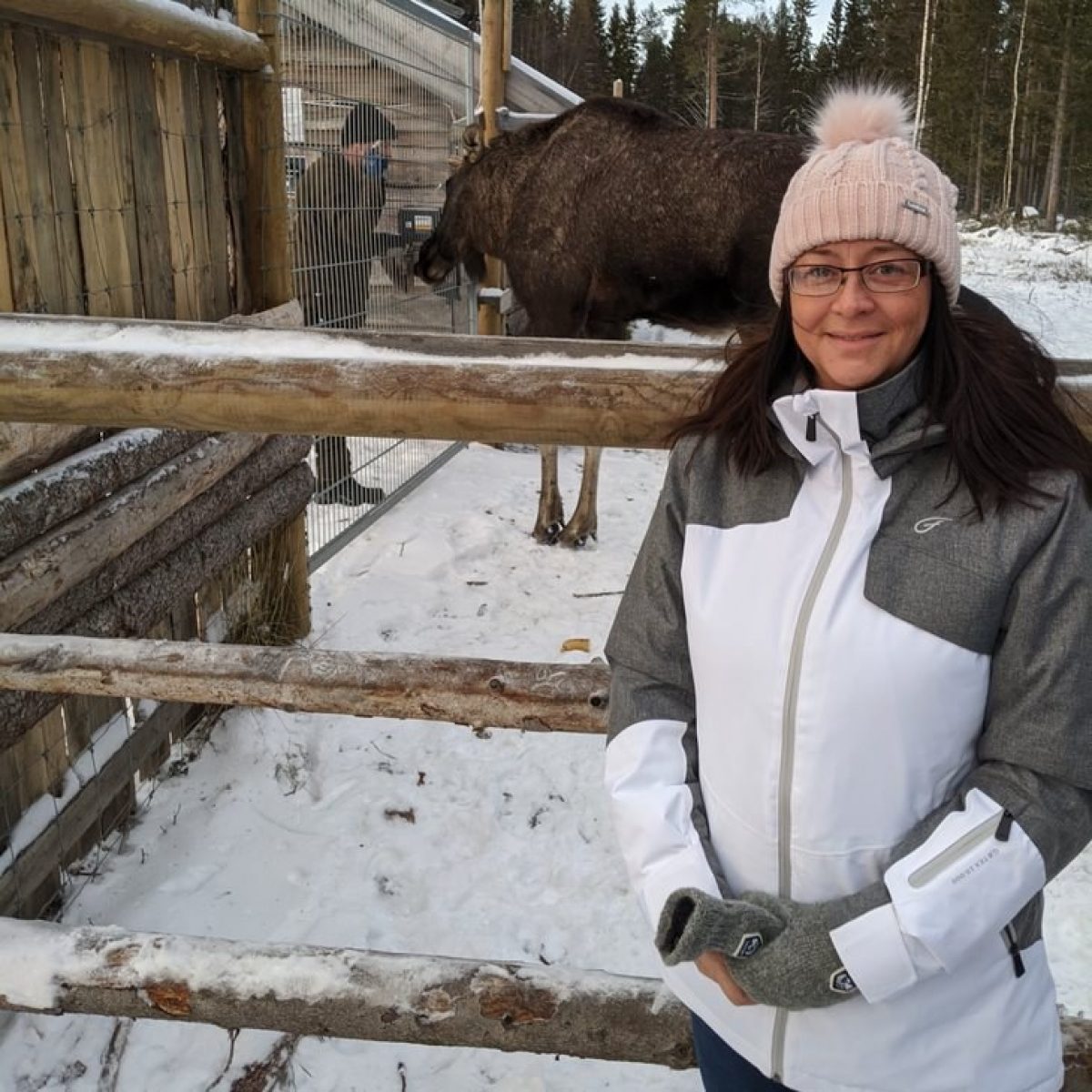 Marie Hewitt has always loved snow so when she was asked to go to Lulea in northern Sweden she jumped at the chance.

“The fact that Lulea is so remote and that it’s part of Swedish Lapland really appealed to me,” says the Accounts Payable Manager.

Marie is working on a data centre project – one of the largest Sisk has built – and moved to Lulea in May 2018 for a three-year stint.

The opportunity to work abroad like this is a great experience, according to Marie, although things are very different to what she was used to in the UK.

“Day to day life is very different here, as we have had to embrace new governances as a business. Also, the working culture in Sweden is very different to the UK. Swedish people very much believe in work-life balance and family care is taken very seriously.

“Outside of work the Swedes have been very welcoming and have been more than happy to show us their way of life - hunting, fishing and hiking in the summer time. In winter time they embrace the snow and the snowmobiles are taken out as well as skiing. Barbecues are a year-round event - even in the coldest months.”

The Sisk team in Lulea, which numbers about 25, are lucky to have so many activities on their doorstep. Some staff go running and biking together in their downtime. There have also been a number of team events, including go-carts, golf and hunting the Northern Lights.

Perhaps the biggest adjustment though is the climate. “The winters can be very harsh - the coldest I’ve experienced is -34. The 24 hours of day light in summer is hard as well as your body just doesn’t know when it’s time to go to sleep. Black-out blinds help though.”