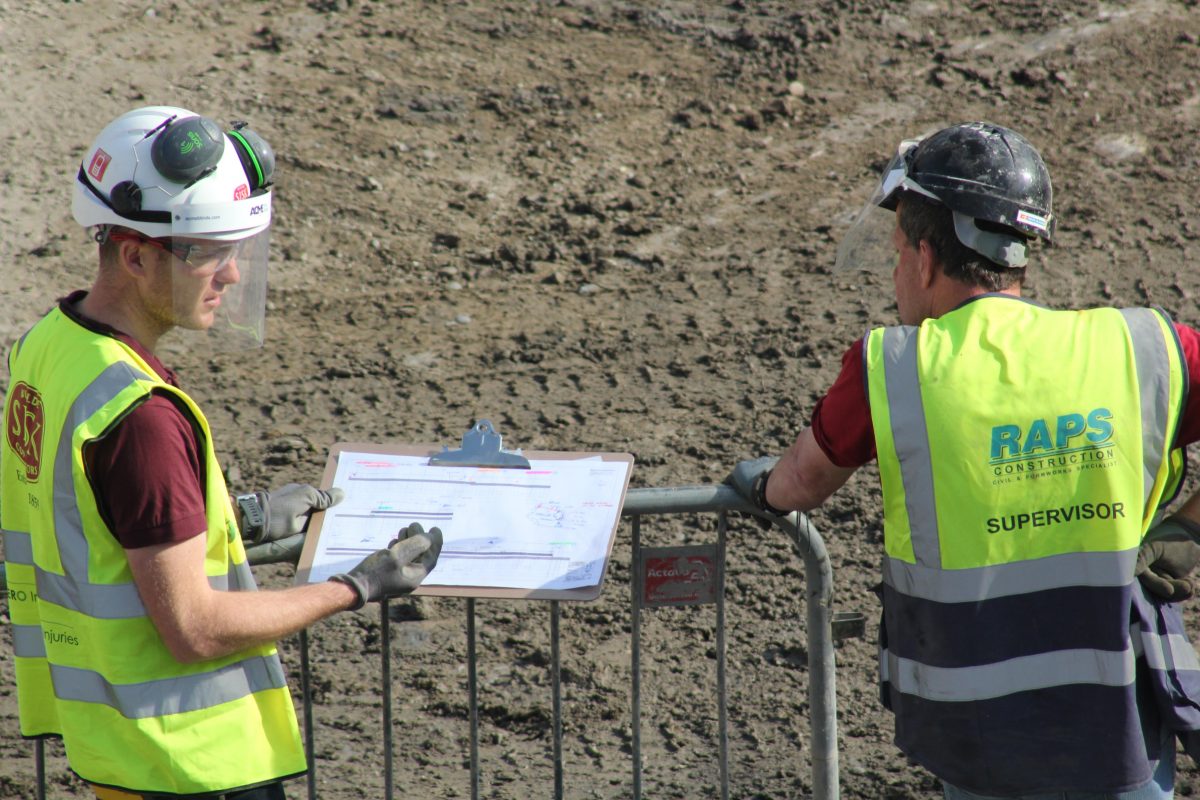 Thursday 29th October 2020: John Sisk & Son has successfully secured a place on the EHA 3 (Eastern Highways Alliance 3). The framework provides ten county councils in the east of England with a cost-effective vehicle to procure local highways and infrastructure projects. It is estimated that up to £400 million of schemes will be delivered via the framework over the next four years and Sisk have been awarded a place on Lot 3 for schemes ranging in value from £5m and £30m+.

The framework will provide consistency and added value in the way local authorities in the east of England deliver highway works. The councils say the framework will help reduce the time and cost of such projects and provide an efficient and effective way to procure investment in highways. The exercise was led by Essex County Council on behalf of the Eastern Highways Alliance which has been in existence for the last eight years.

Nick Culshaw, Managing Director, John Sisk & Son said: “John Sisk & Son is delighted to have been successfully selected as one of three contractors for the high value Lot 3 of the EHA 3. This adds to our increasing portfolio of public frameworks which extend across the UK. We are very excited about working in close collaboration with respective local authorities and local communities to deliver transformational infrastructure.”

Cllr Kevin Bentley, Deputy Leader of Essex County Council and Cabinet Member for Infrastructure, said: “The creation of the Eastern Highways Framework 3 has been a huge task, led by Essex County Council, in collaboration with the authorities of the Eastern Highways Alliance. It is innovative thinking and partnership working like this which demonstrates how local authorities are collaborating together in adapting to the challenges we face.”