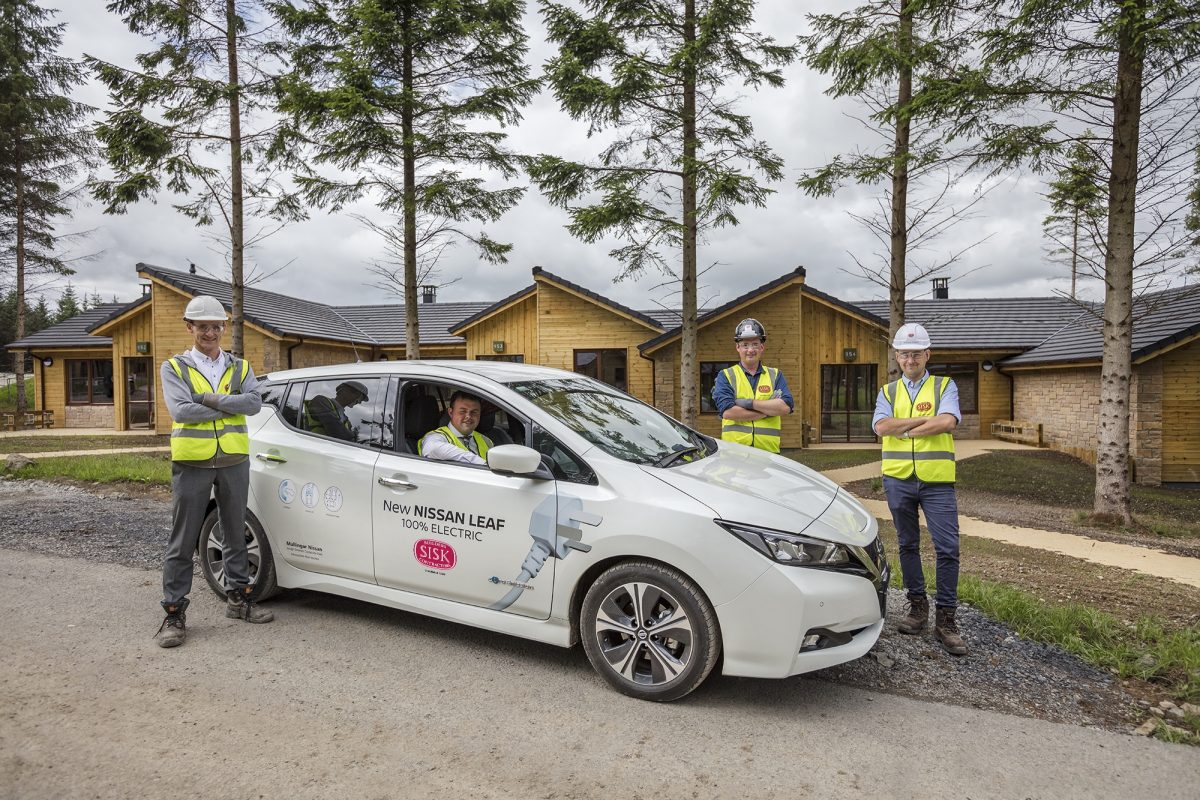 As part of its EP100 membership commitment, Sisk has pledged to double its energy productivity within 25 years, joining companies such as Schneider Electric, Johnson Controls, Danfoss and H&M in demonstrating climate leadership by reducing energy use.

Supported by The Climate Group, which leads EP100 in partnership with the Alliance to Save Energy, Sisk will now work to identify, assess and implement energy conservation measures while assisting business growth through enhanced resilience and competitiveness. This will help the business achieve its aim of doubling its energy productivity, measured in kWh/turnover, by 2030. This is based on the 2014 benchmark Sisk has set under its ISO50001 Certified Energy Management System.

Sisk has identified site fuel and fleet fuel as its significant energy users and has a number of projects on its action plan for implementation over the coming year. The development of generator efficiencies and an Eco Driving pilot project has produced impressive results that will extended through the company’s operations. The Eco Driving initiative has been implemented on over 100 vehicles and has resulted in a saving of approximately 33,000 litres or 10% of annual consumption.

Commenting on Sisk’s membership of EP100, Ian O’Connor, Energy Manager, John Sisk & Son, said:  “We are delighted to announce our membership of global energy efficiency initiative EP100 and our commitment to doubling our energy productivity within 25 years. As the first Irish business join EP100, Sisk is proud to be leading the way in demonstrating climate leadership by reducing energy use.”

Stephen Bowcott, CEO, John Sisk & Son, added: “Energy efficiency is an important part of our long-term business strategy at John Sisk & Son. As an innovative, international, engineering and construction company with extensive operations across Ireland, the United Kingdom and mainland Europe, we are committed to reducing our carbon footprint and contributing to the global fight against climate change. Sisk’s membership of EP100 further demonstrates this commitment.”

Helen Clarkson, CEO of The Climate Group, said: “As the first Irish company to join EP100, Sisk is positioning itself alongside some of the world’s most influential companies committed to the highest levels of leadership on climate change. By making smarter use of everyday energy, our members are driving tech innovation while saving on energy bills and lowering their emissions – that’s good business."

Sisk joins EP100 in the recognition that doubling energy productivity improves corporate stability and profitability, while also contributing to limiting global warming to well below 2°C as set out by the UN COP21 Paris Agreement.

Business accounts for around half of the electricity used worldwide. By focusing on energy productivity outcomes, Sisk can reduce its own energy costs and significantly contribute to reducing energy demand.