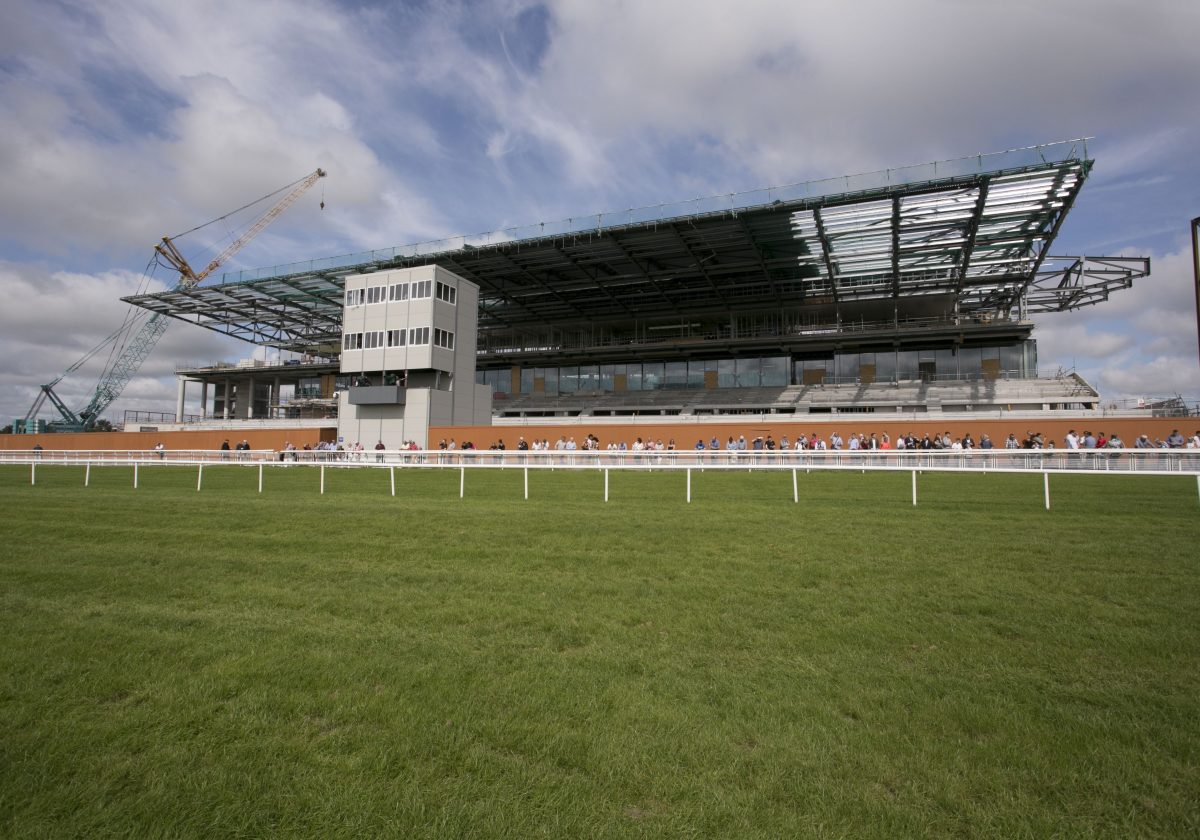 Thursday 28th November 2019:  John Sisk & Son the innovative construction and engineering company with extensive operations across Ireland, the United Kingdom and mainland Europe, has today announced that it is to reorganise the business into three primary operating divisions: Ireland & Europe, UK & Civils and Construction Services, to align its structure with its strategy. The reorganisation, which becomes effective from 1st January 2020 sees the appointment of three new Chief Operations Officers.

Donal McCarthy has been appointed Chief Operations Officer for Ireland and for all business sectors in Europe.  Donal will also retain his role as Managing Director for Ireland East.

Mark McGreevy has been appointed Chief Operations Officer for Sisk’s Construction Services Business, including Sisk Living, Sensori FM, Vision Built and Strategic Projects. He will also retain his role as Commercial Director for the Group.

Paul Brown has been appointed as Chief Operations Officer for the UK business and for Civils across the company.  Paul will also retain his role as Managing Director for the UK Civils business.

Commenting, Stephen Bowcott, CEO of Sisk said:  “The reorganisation announced today will enable the continued success of our business over the next number of years.  I look forward to working with Donal, Paul and Mark and the broader management team as we continue to grow and develop Sisk.”