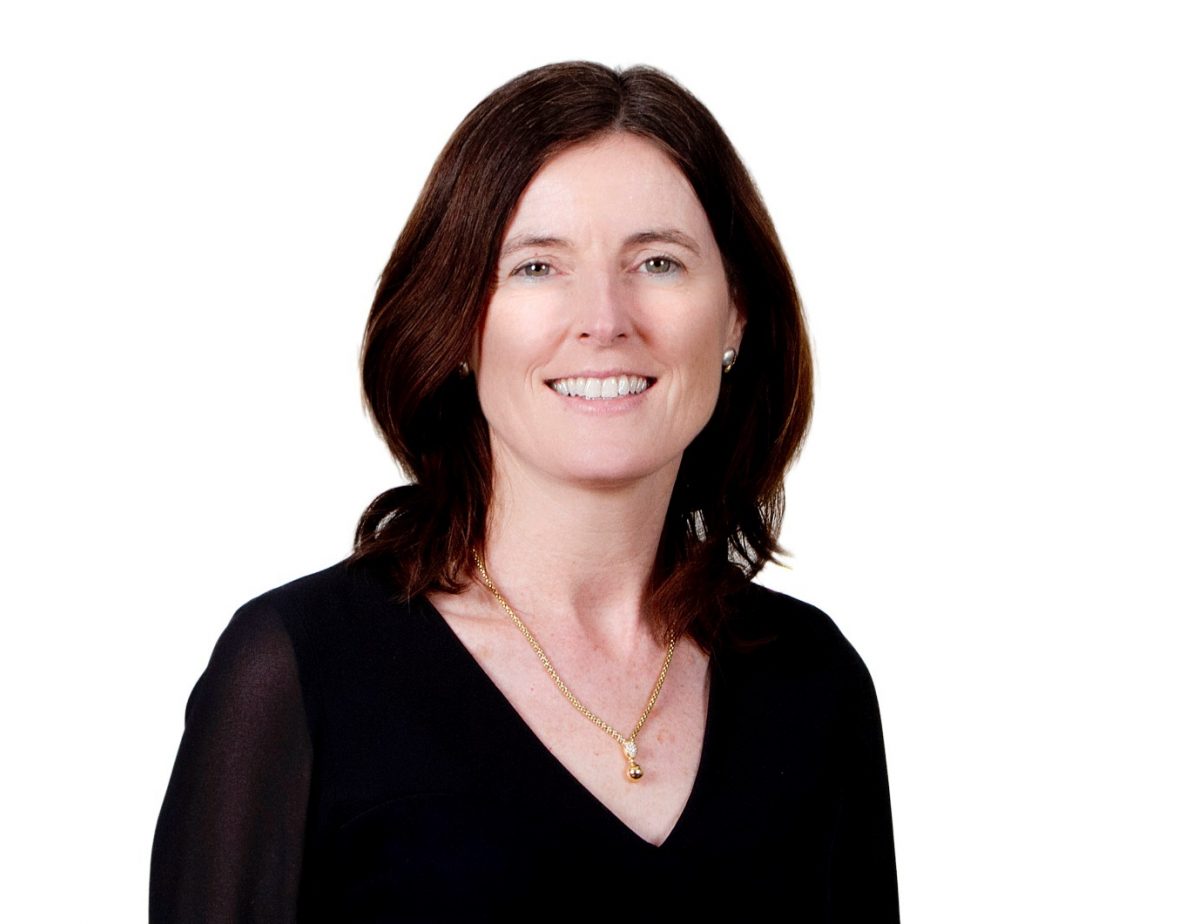 Dr. McGuckian is the Chief Executive Officer of NTR plc, an unquoted Irish company that acquires, constructs and manages sustainable infrastructure assets, having been appointed to the role in April 2013. Rosheen has held several other senior management positions within the company since joining NTR in 2008. Immediately prior to join NTR, Dr. McGuckian was CEO of GE Money Ireland, the consumer finance division of General Electric, having joined GE in 2002. In her early career, she held senior management positions in various sectors and industries.