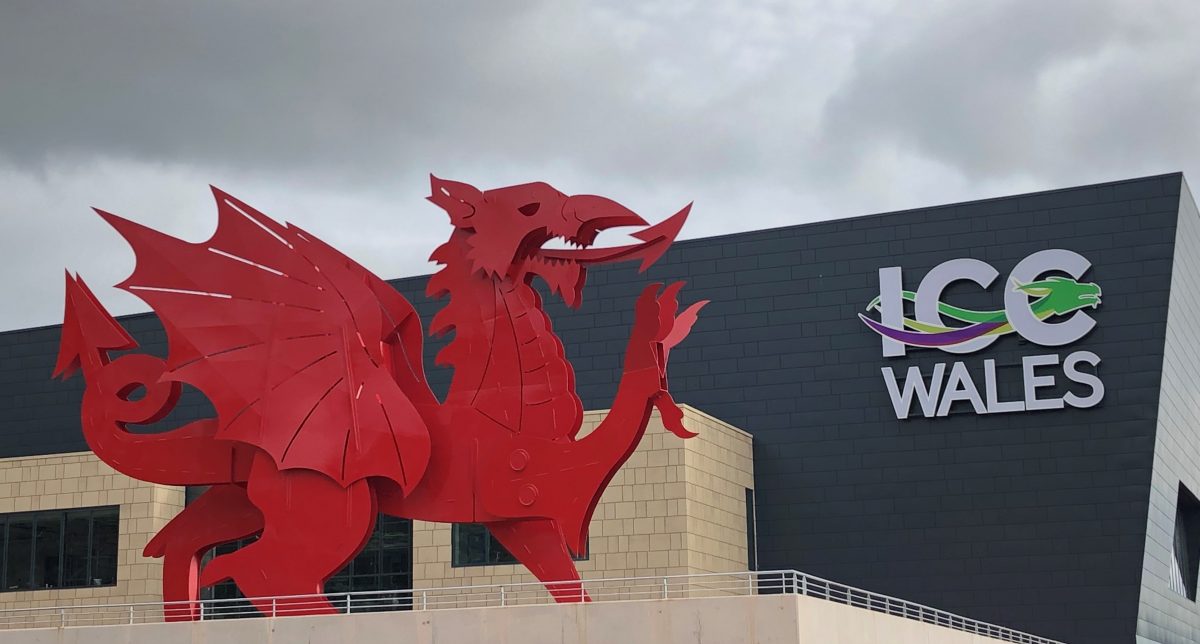 28th April 2020             Congratulations from the John Sisk & Son team to our ICC Wales project which was named winner at the RICS (Royal Institution of Chartered Surveyors) Social Impact Awards in the Commercial category. The ceremony was held online due to the COVID-19 crisis. These awards recognise the built environment's positive and transformational contribution to society.

A joint venture with the Welsh Government, ICC Wales opened in September 2019 to launch Wales as a business events destination. With a 1,500-seat auditorium/theatre and a 4,000 square-metre main hall capable of hosting concerts, sporting fixtures and entertainment events.

The venue has also been designed for the local community, while innovative and sustainable design features promote well-being and include abundant natural daylight, woodland views, outdoor breakout areas and ponder pods. John Sisk & Son was the principal contractor on the project.

Paul Flynn, commercial director, Sisk said: “On behalf of the entire Sisk team and our supply chain partners we are delighted that ICC Wales has won this award. In total, 22 firms from across the South Wales region were awarded contracts for various aspects of the build and cover all aspects of the build, providing 250-300 jobs during construction. This demonstrates Sisk’s commitment during this project to leave a positive legacy in South Wales.”

The judges said: “This internationally important project continues a multi award winning development that has had social impact at the heart of its philosophy since inception. The scheme had an agenda that encourages and boosts economic and social benefit across the area and much further afield has been spectacularly enacted. Particularly impressive was a slavish desire to use local suppliers and train, in house, the vast majority of its staff.”