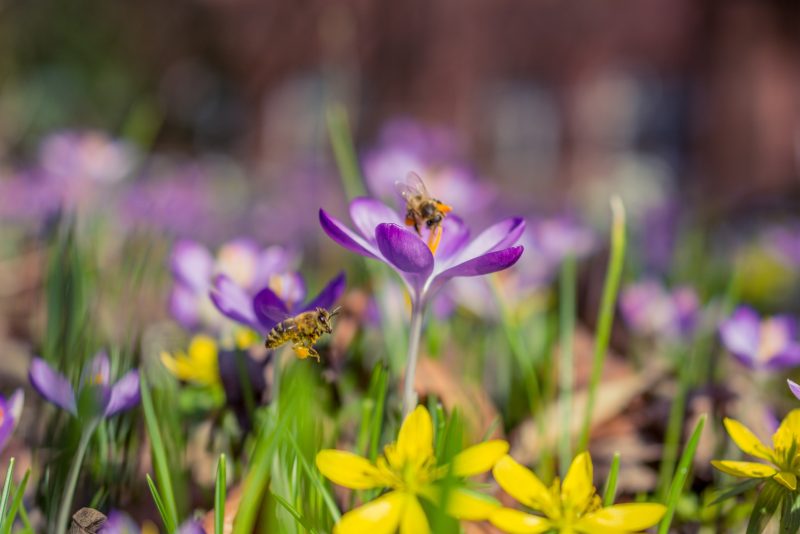 Since 2004 we have successfully delivered several projects of note in the area, such as Emerald Gardens, London Designer Outlet, the Hilton London Wembley Hotel and the reconfiguration and refurbishment of the Grade 2 listed Wembley Arena (now the SSE Arena, Wembley).

Our current Wembley Park project with Quintain, E03 Canada Court, is our eighth project on the campus; it commenced in 2017 and will be completed in 2020.

Sisk completed the reconfiguration of Wembley Arena, London’s primary live music venue, in 2006. The Grade II listed building was originally constructed in 1934 for the Empire Games, and the project was the first part of Quintain’s regeneration of the Wembley Stadium environs. The arena has been reversed, with the main entrance opening onto an exciting new public square and the new stage now including a covered service yard.

The Arena has approximately 12,200 new seats (an increase of 271), 9 large dressing rooms, promoter’s offices, a 200-seat restaurant, hospitality suites, a total of 10 dedicated bars and fast food outlets, and a box office. The refurbished Arena offers excellent facilities for its customers and promoters. 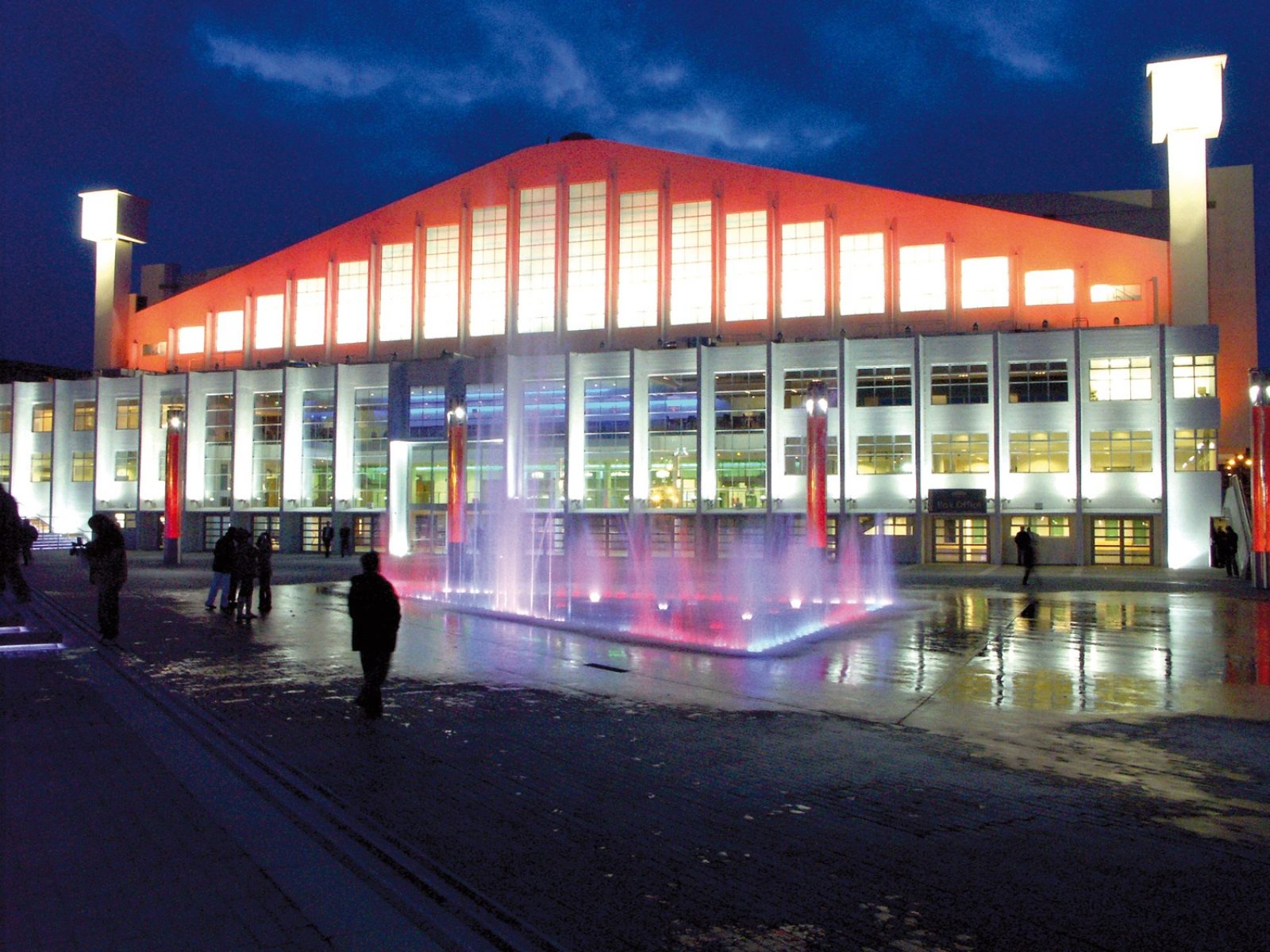 This project was the first residential block to be developed within the New Wembley Regeneration Area for Quintain Estates & Development.

This required the design and construction of 286 modern apartments as well as car parking, community and retail areas. The apartments were completed to high quality standards and have provided both private and affordable homes.

The construction includes an insitu concrete frame from ground to seventh floor with a steel frame forming the upper levels of the duplex apartments. 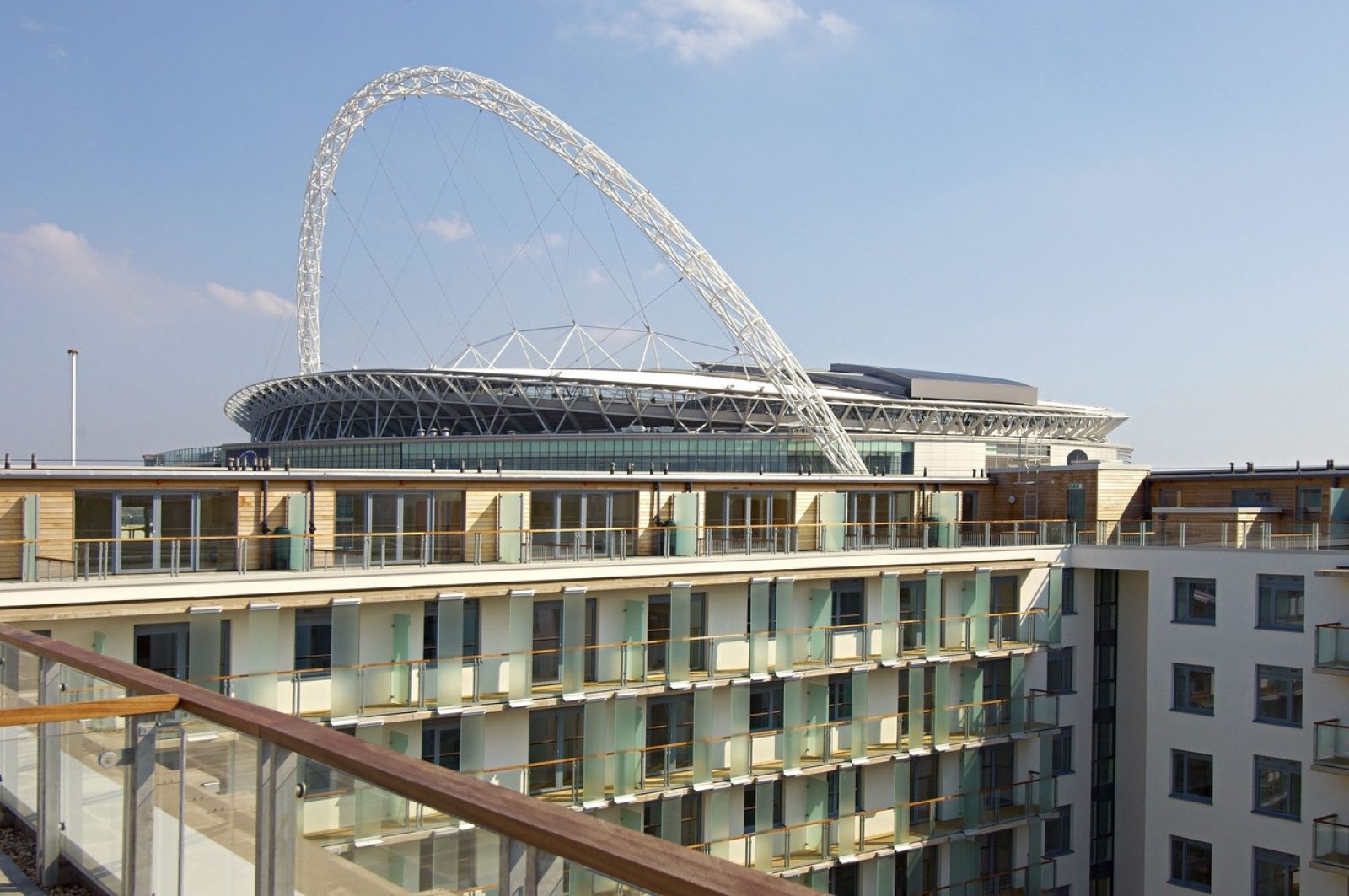 This project required the design and construction of a new build residential development providing 234 apartments for mixed private and affordable use. On the ground floor, there is a retail unit over a basement car park.

The British Safety Council selected Wembley W04 for an International Safety Award based on Sisk’s positive safety culture and working practices. The project was also awarded a Bronze Considerate Constructors Award and won Best Social and Affordable Housing and Best Sustainability Project in the LDSA Building Excellence Awards 2010, in recognition of the scheme’s high standards of construction and workmanship and sustainability features. 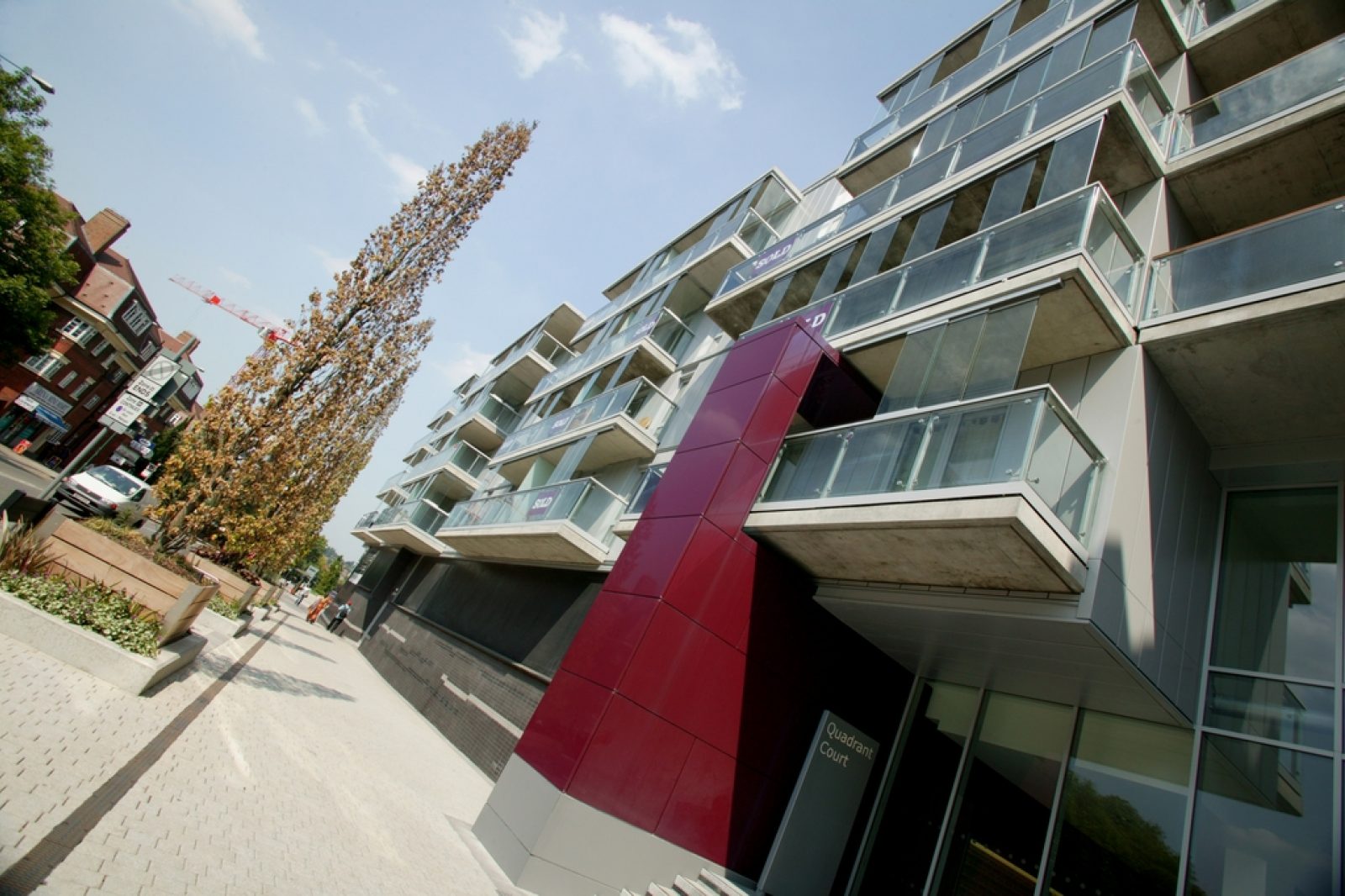 The Wembley W05 Project required the design and construction of a new Hilton Hotel, together with the construction of a student accommodation block. The Hilton Hotel was constructed primarily in reinforced concrete over ten storeys. This building comprises of 361 guest rooms plus leisure facilities including a swimming pool, sky bar at 9th floor roof level, ballroom, restaurant, service yard and quadruple height reception. The external cladding incorporates glass curtain walling, ceramic granite and render. 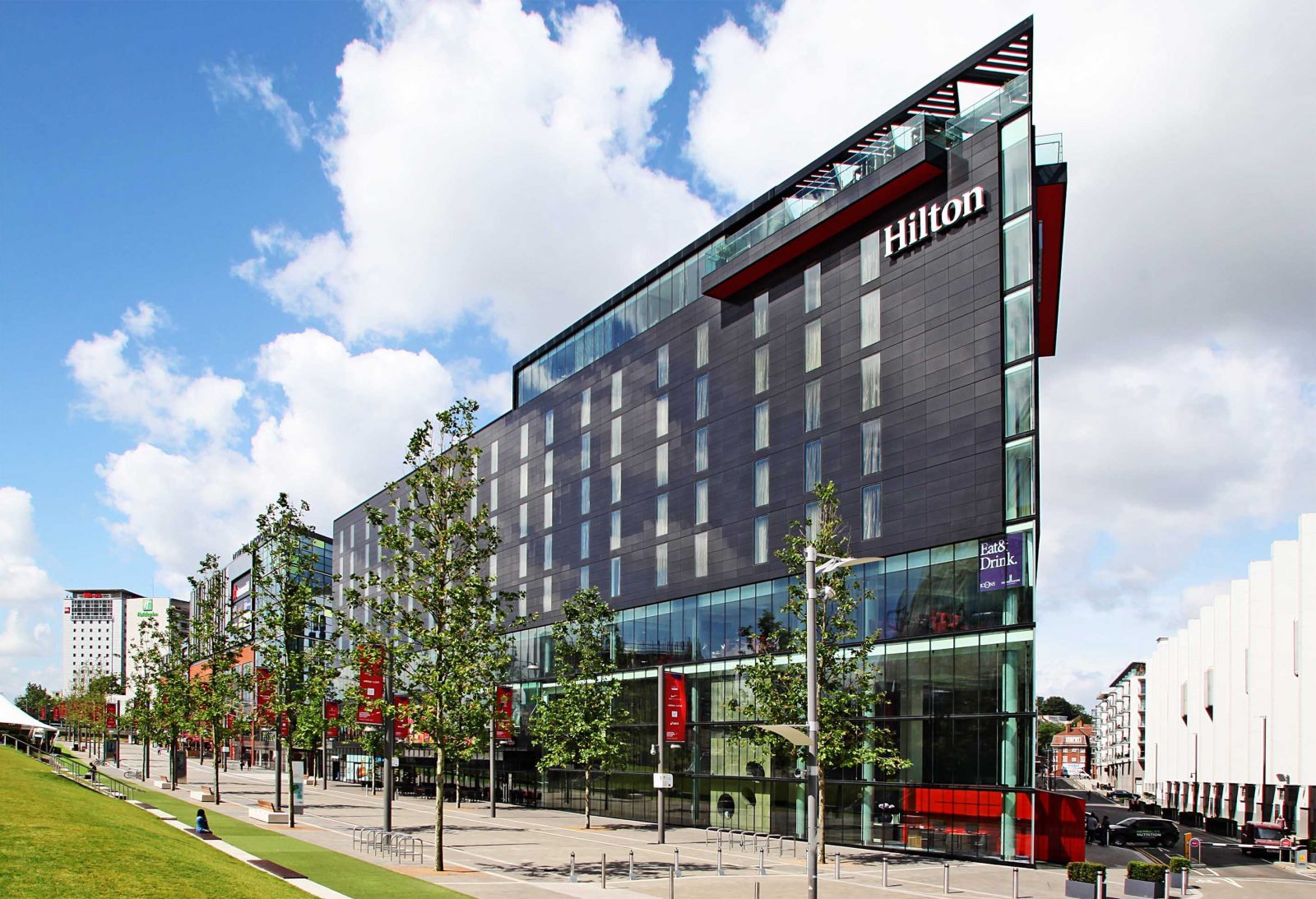 Our team has consistently delivered on quality, time and budget

This was our fifth project at Wembley which involved the construction of London’s first designer outlet centre within the M25. The development covers 350,000 ft² complete with 85 retail units, 15 restaurants and a nine screen cinema.  Our team carefully managed the logistical challenges of the scheme, taking into consideration the requirements of the Hilton London Wembley completed by Sisk and in close proximity to this site. 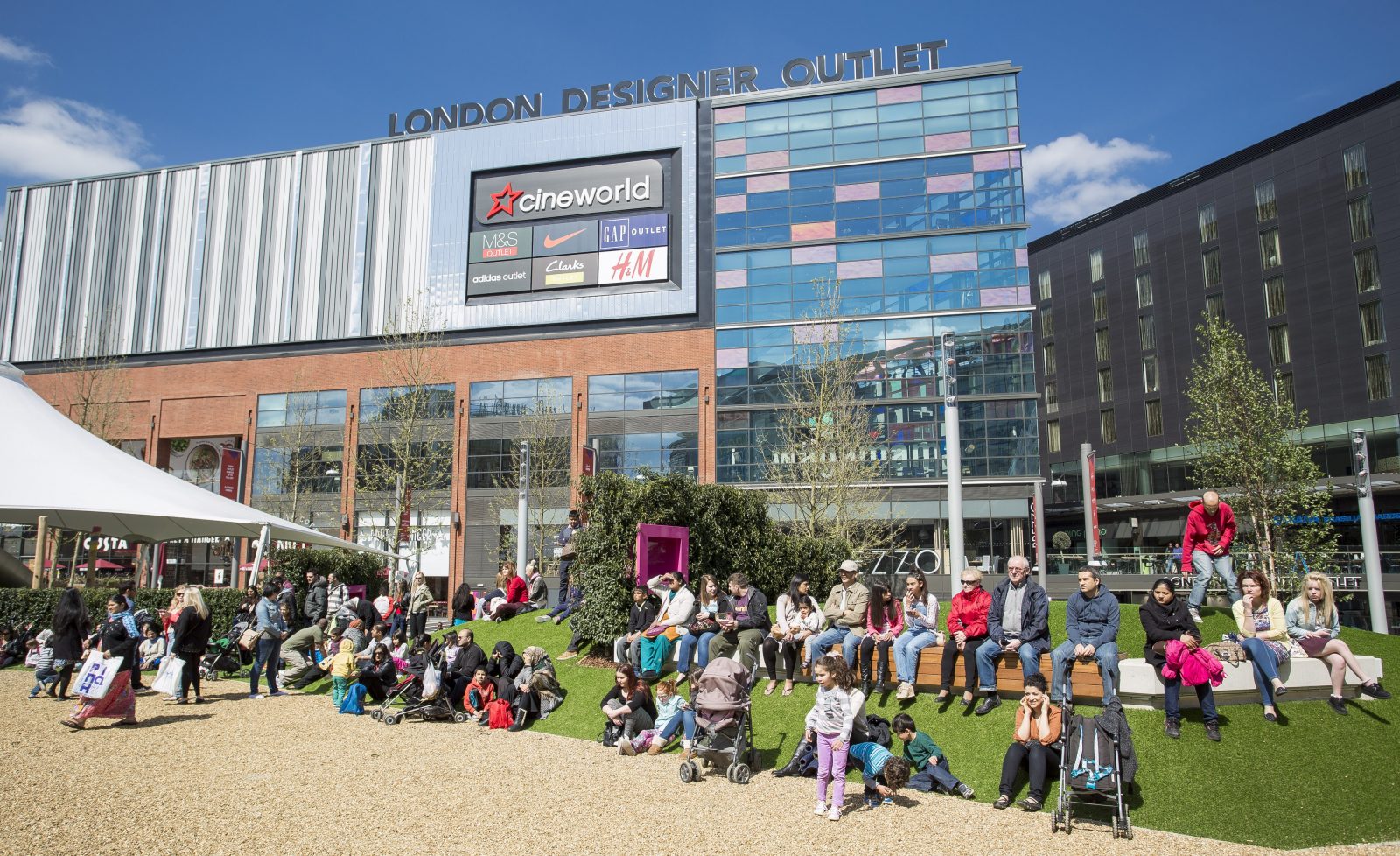 This project required the design and build of new accommodation for students of the University of Westminster. Constructed primarily in reinforced concrete over 11 storeys, the resulting building comprises of 660 student rooms, communal kitchens, and four levels of car parking. The Student Accommodation block was handed over two weeks ahead of programme and secured full occupancy for the 2012/13 academic year. 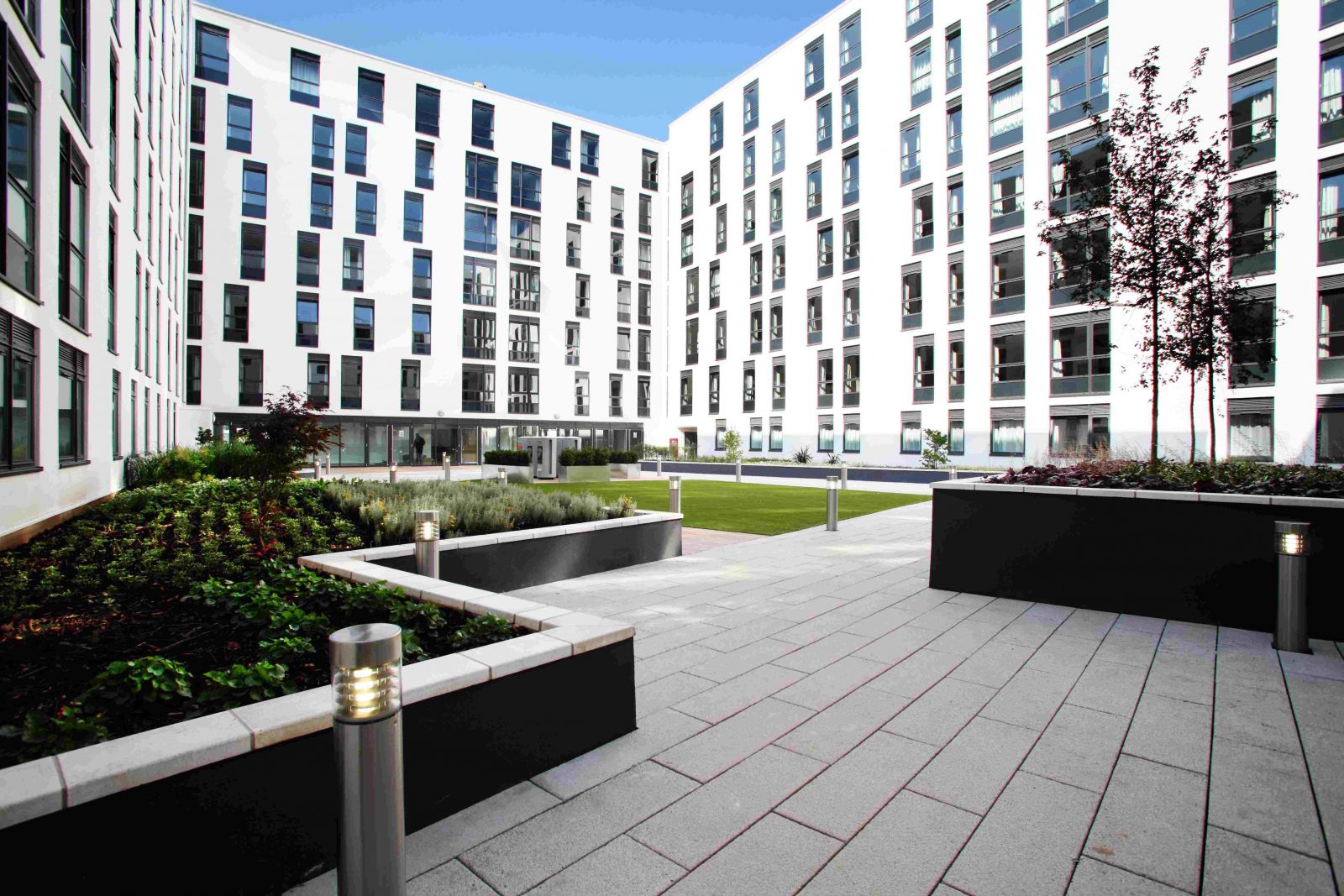 Following on from the successful completion of the above projects, we successfully negotiated this major contract for the construction of 475 residential units in seven blocks varying between seven and sixteen storeys in height. The buildings are generally reinforced concrete frame, clad in brickwork, and are arranged around large central gardens encompassing a pond, woodland and lawns on a podium slab within the centre of the plot. Incorporating innovations such as the use of BIM and offsite construction, project performance at handover was defined as exceptional due to the 0.56 defect per apartment KPI rating. Our Project Director, Ger Hayes was awarded the 2017 CIOB Gold Medal for his management of this project. 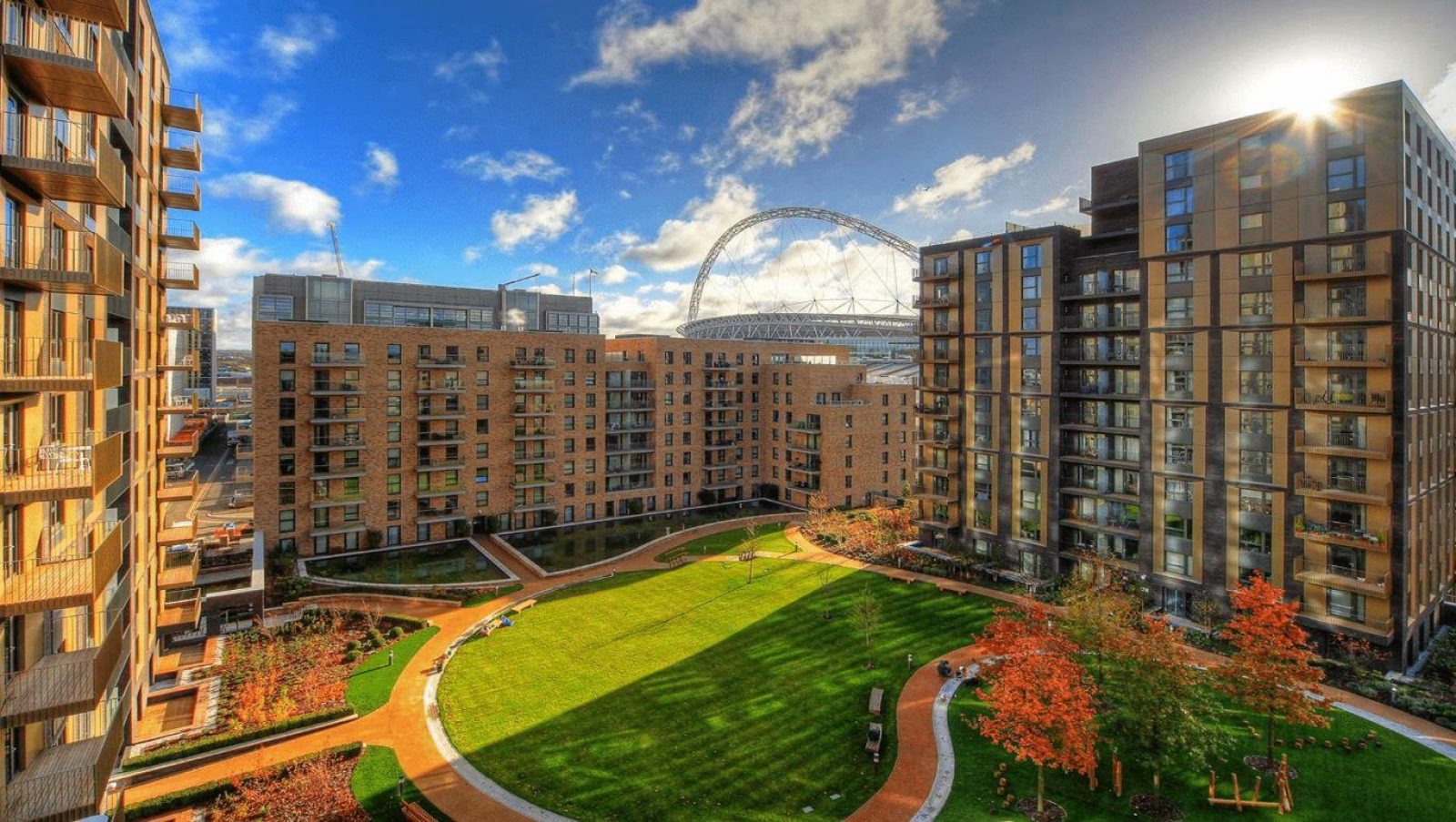 Forming part of Quintain’s build to rent portfolio, and let under their TIPI management brand, this 743-apartment scheme is spread across seven blocks ranging from 9 – 24 storeys in height. Varying from studio to three-bed in size, we were able to draw on our past experience not only from previous schemes at Wembley, but also from the findings of our Residential Best Practice Group, made up of individuals who have been responsible for delivering over 2,000 homes over the past three years, to develop design from Stage 2 through to Stage 4. 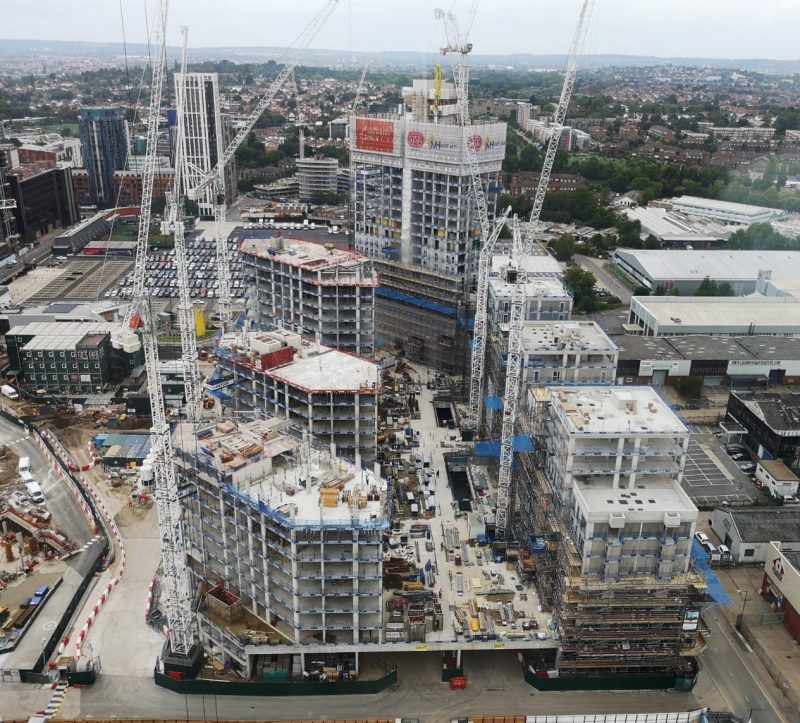 Forming part of Quintain’s build to rent portfolio, and let under their TIPI management brand, this 510-apartment scheme is linked to Canada Gardens via a 77-bay coach park. 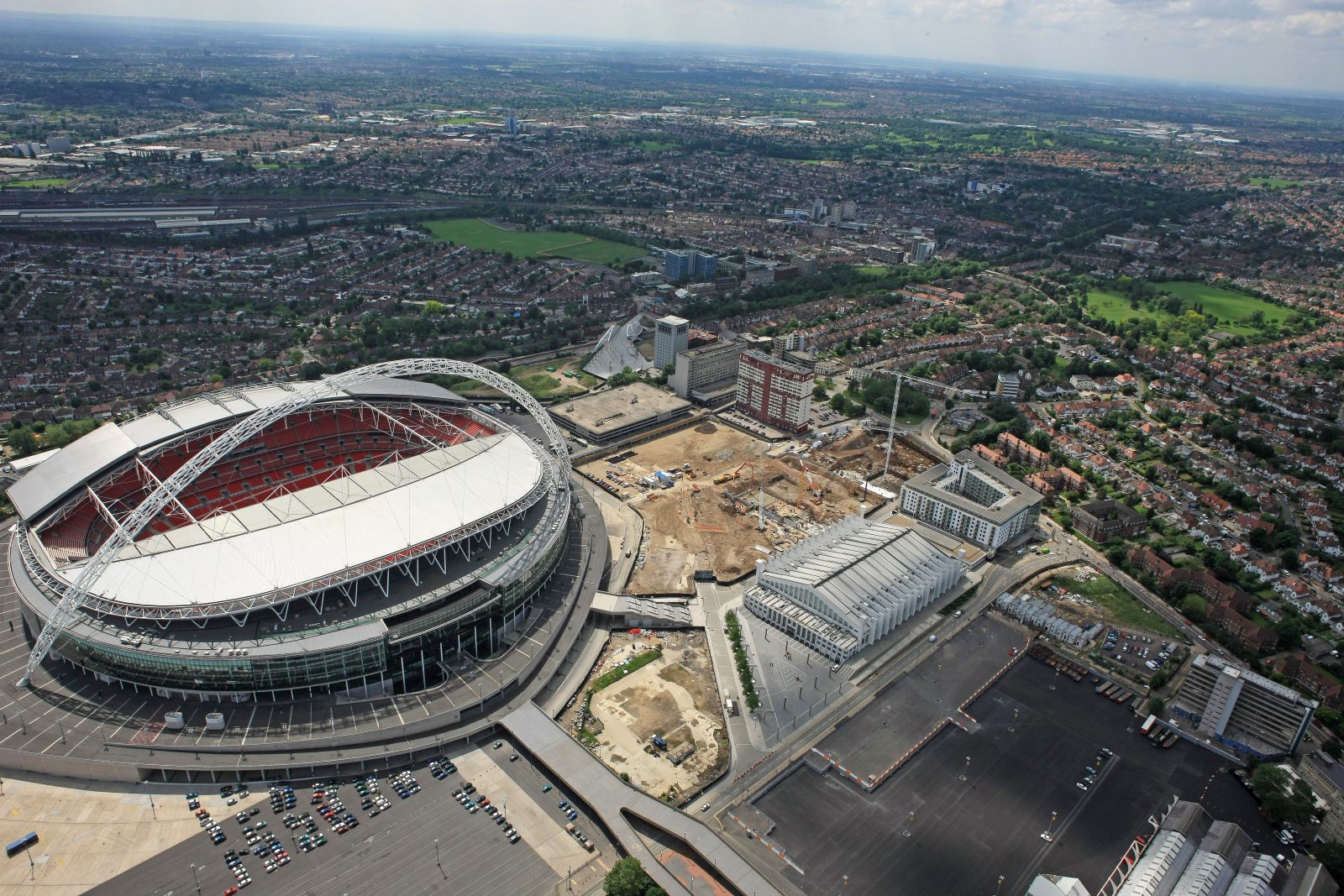 "There are currently 19 cranes working on site – more than have been on any other site in the UK simultaneously in the last decade. The finished redevelopment, known as Wembley Park, will be one of the biggest projects of its kind in Europe." 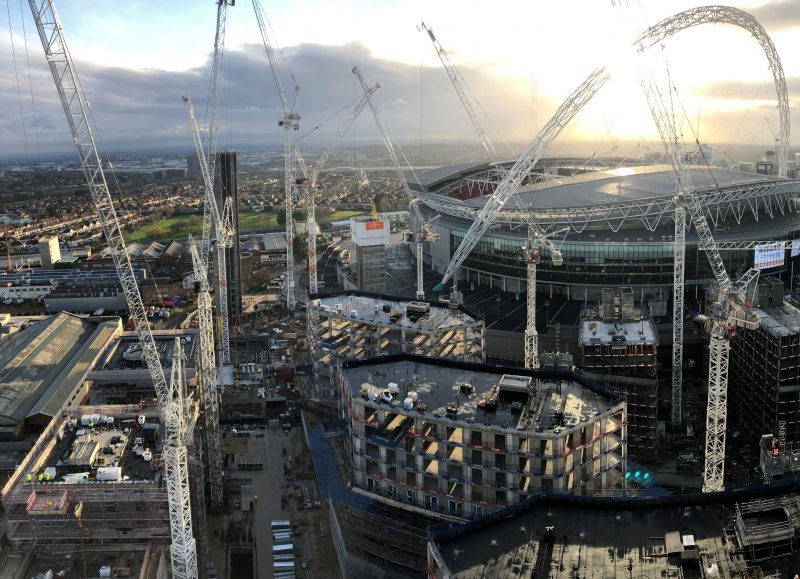 Sisk teamed up with Wembley Park to run a Basic Joinery & Carpentry Workshop as part of the Wembley Skills Programme, a local programme rolled out in an attempt to provide a range of skills workshops and training, utilising local networks, resources and collaborating with the local construction teams. The Event was a free event run in the Yellow Pavilion, and was open to all members of the public from the Wembley Park Area. 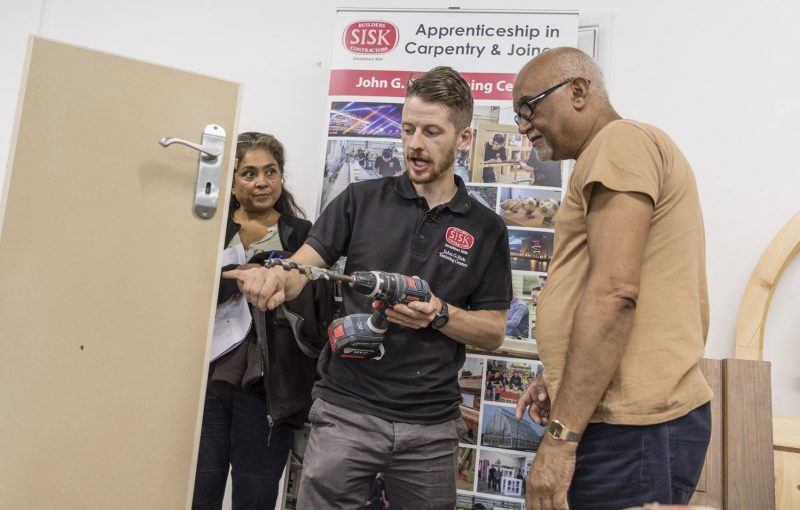 We were delighted to sponsor the Brent Super Cup 2019 football tournament in the London Borough of Brent, organized by Councillor Zaffar Van Kalwala. The tournament featured approximately 250 boys and girls from the area and has become one of the biggest sporting events for kids in Brent. 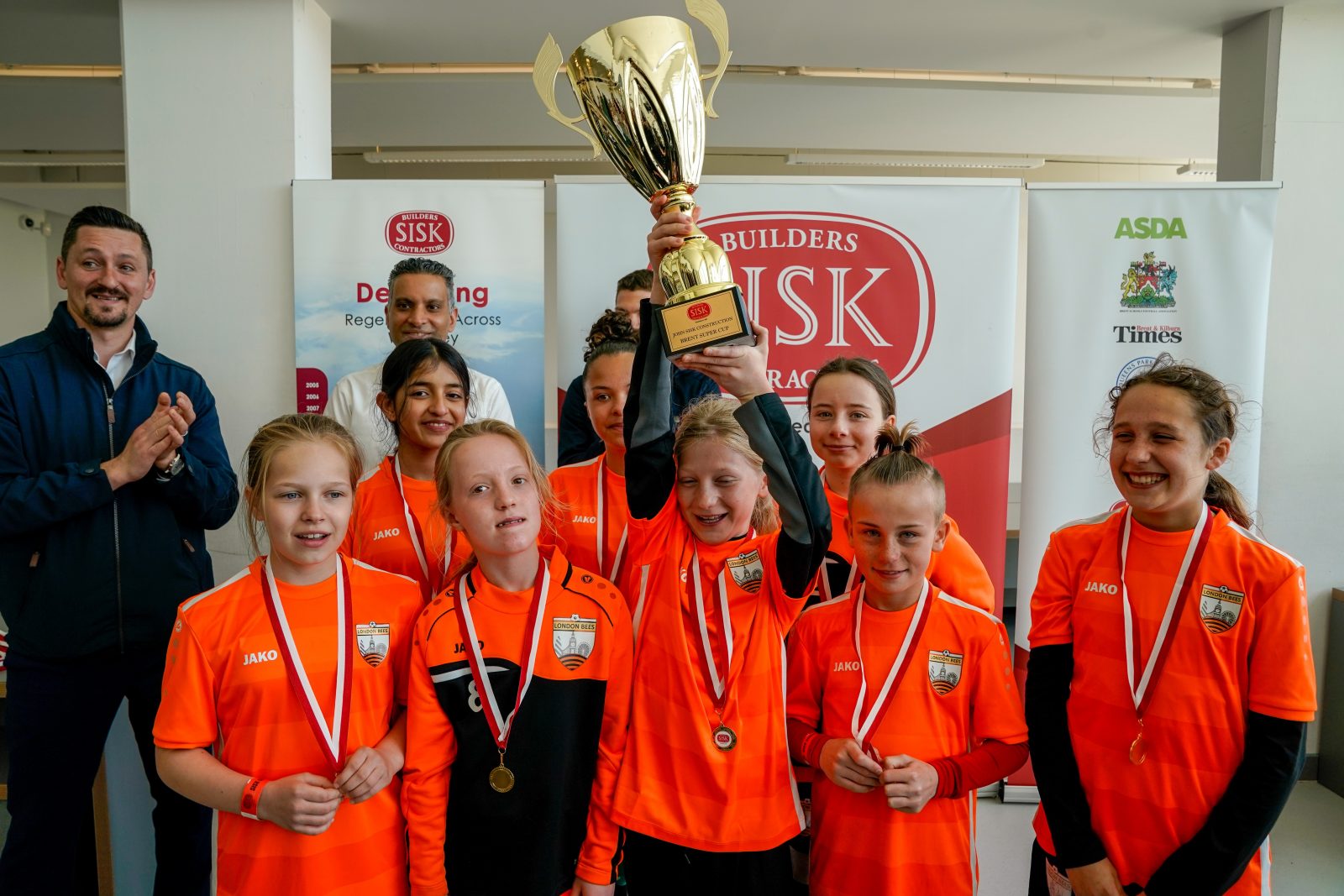 Construction Manager of the Year Award 2017

Ger Hayes, for his performance on the Emerald Garden Residential Development
CIOB (Chartered Institute of Builders)

Business in the Community Award 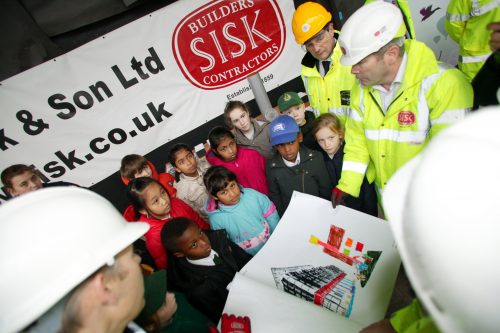 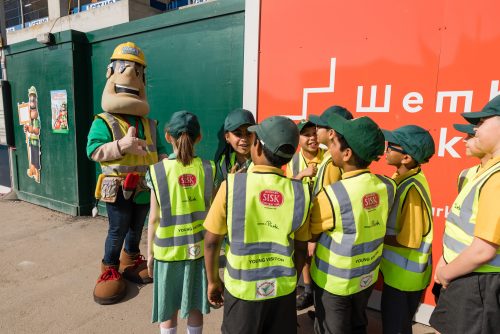 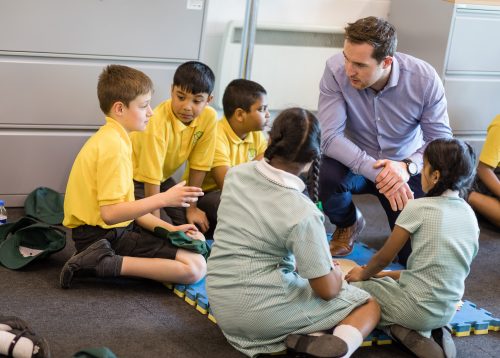 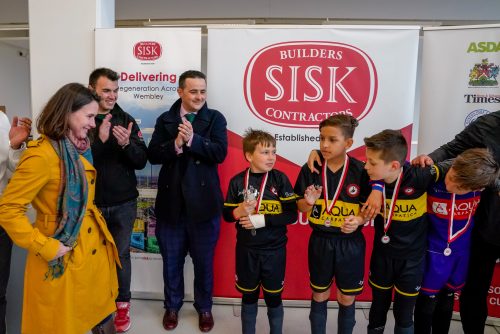 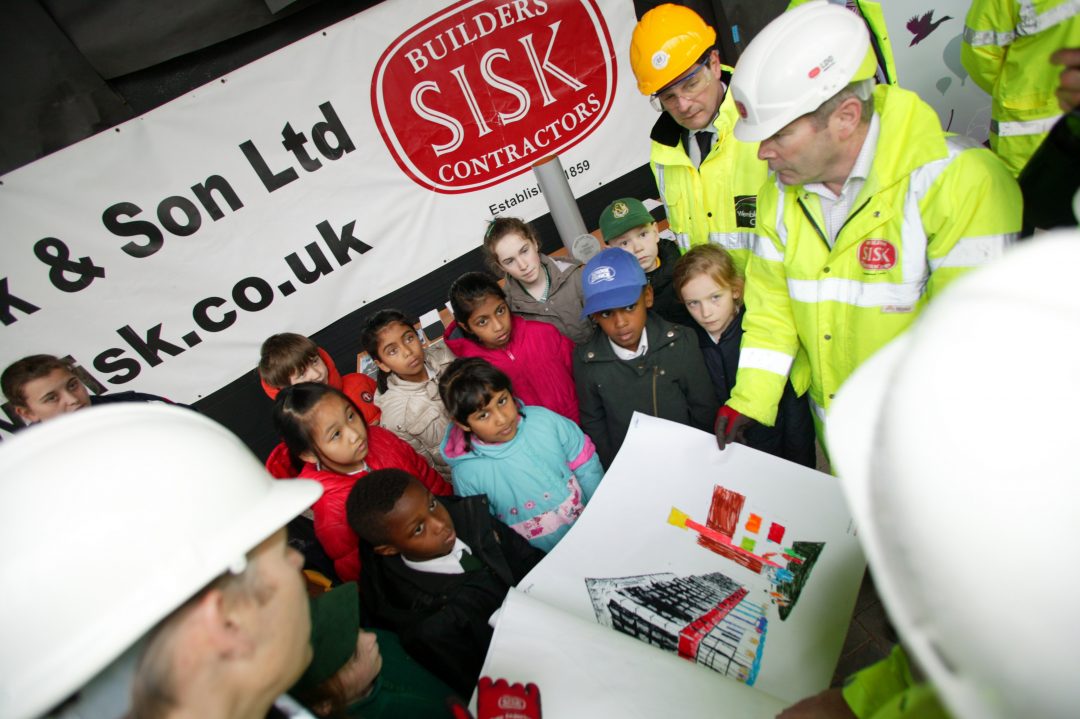 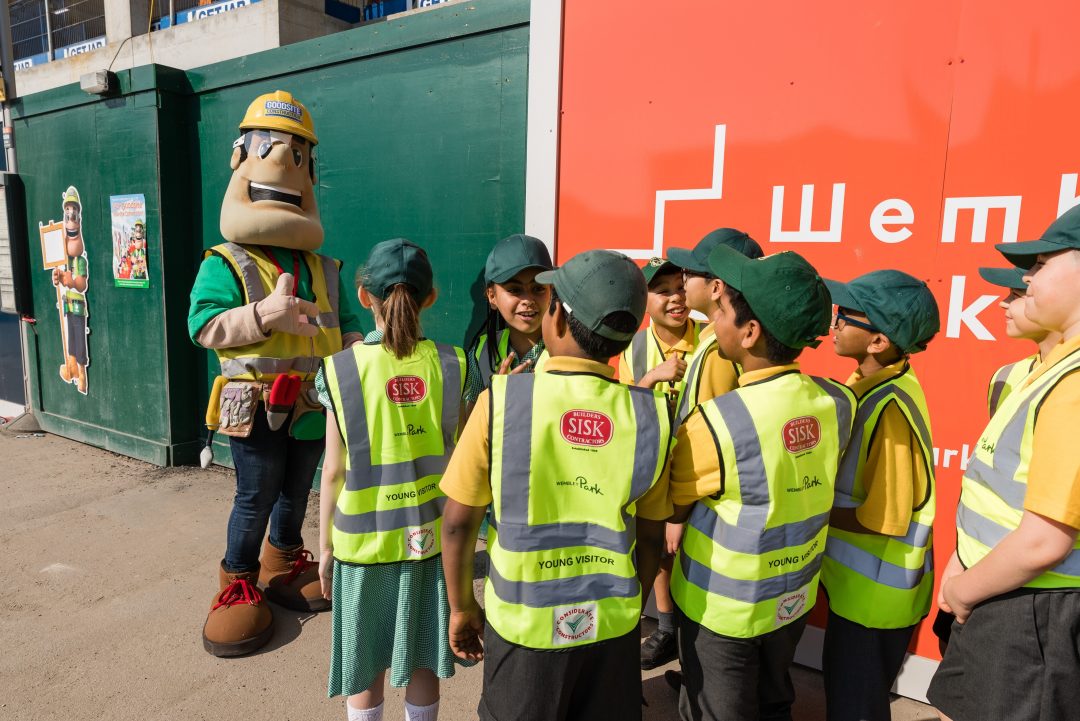 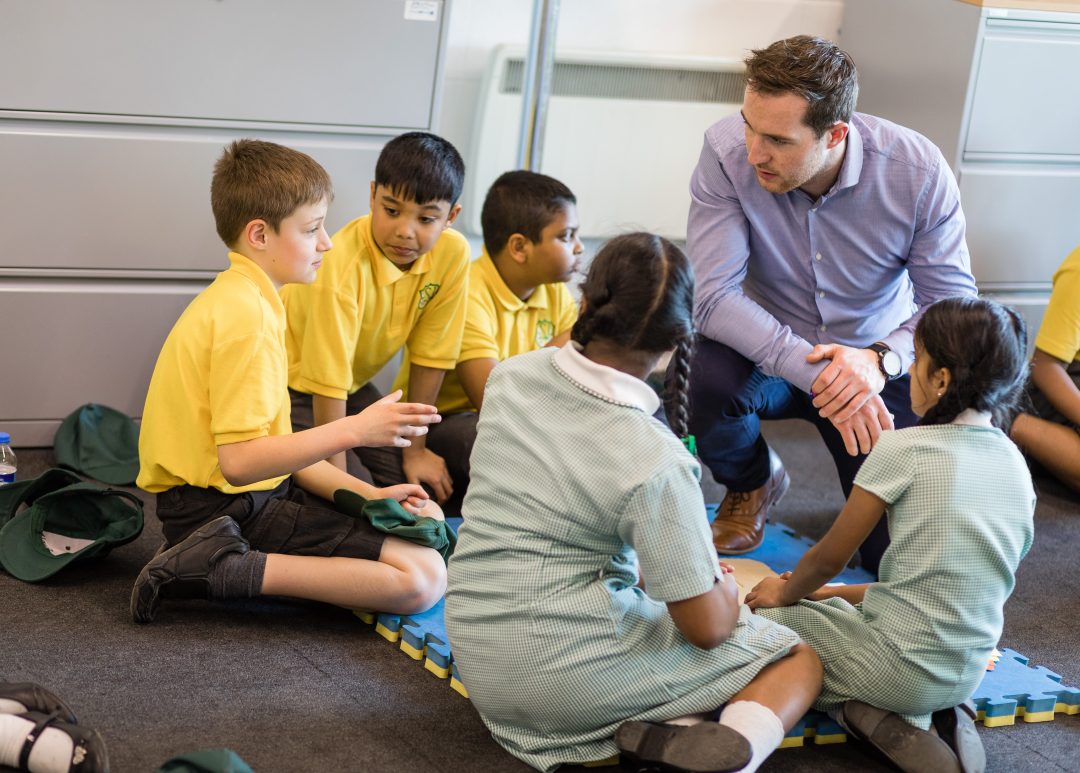 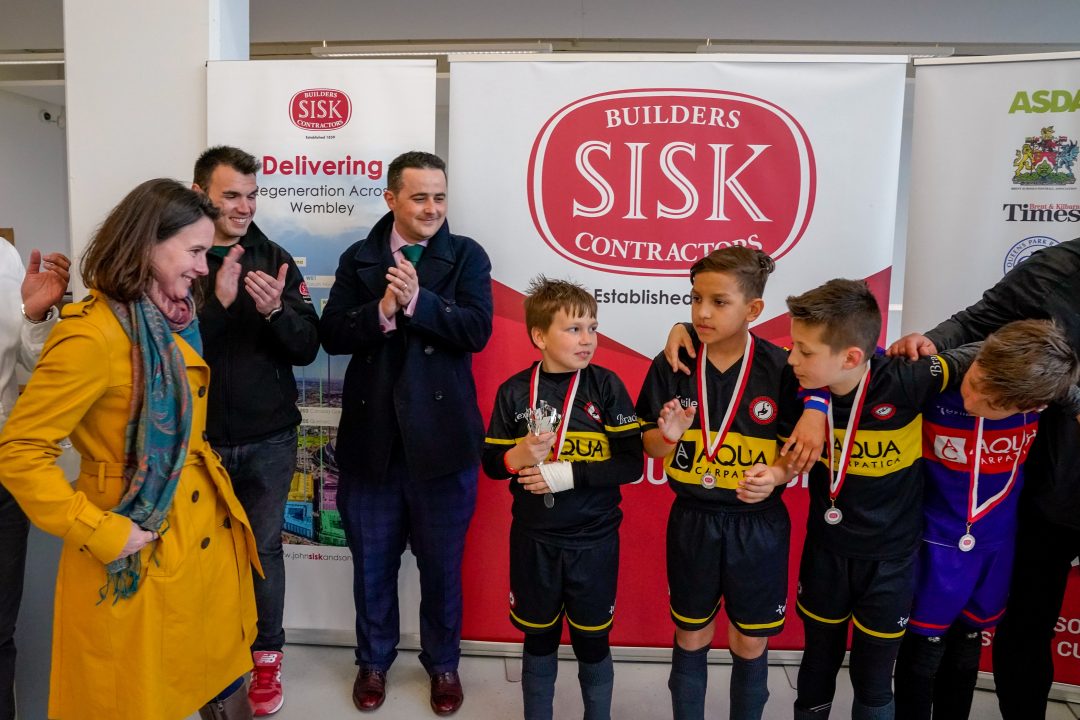