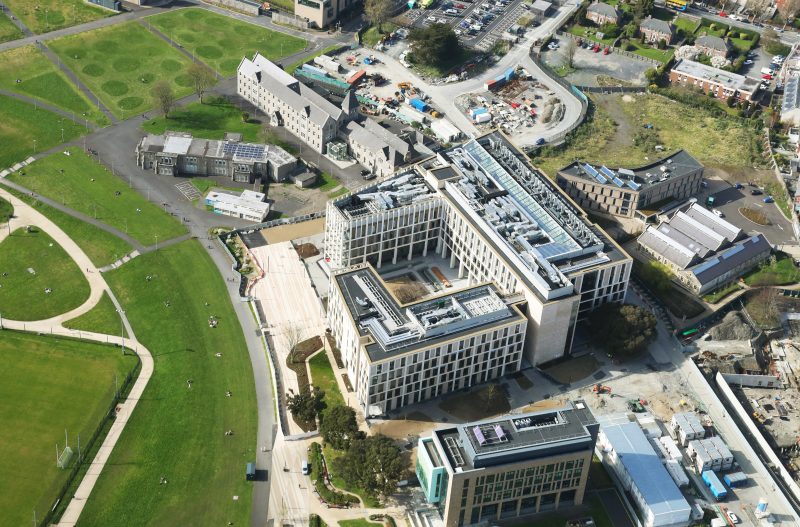 In September 2010, the Irish Government launched a major new urban regeneration development programme that included a purpose-built third level education campus for TU Dublin and a variety of public amenities, to be built on the grounds of St. Brendan’s Hospital in Grangegorman in Dublin 7.

This development includes the “TU Dublin Campus at Grangegorman – East and Central Quads Public Private Partnership Programme”, which was delivered by Sisk FCC under a single contract to design, build, finance and maintain the two quads for 25 years.

The East Quad building accommodates the majority of academic activities and facilities required for the College of
Creative & Cultural Industries which consists of seven schools, five of which will be accommodated within the East Quad. 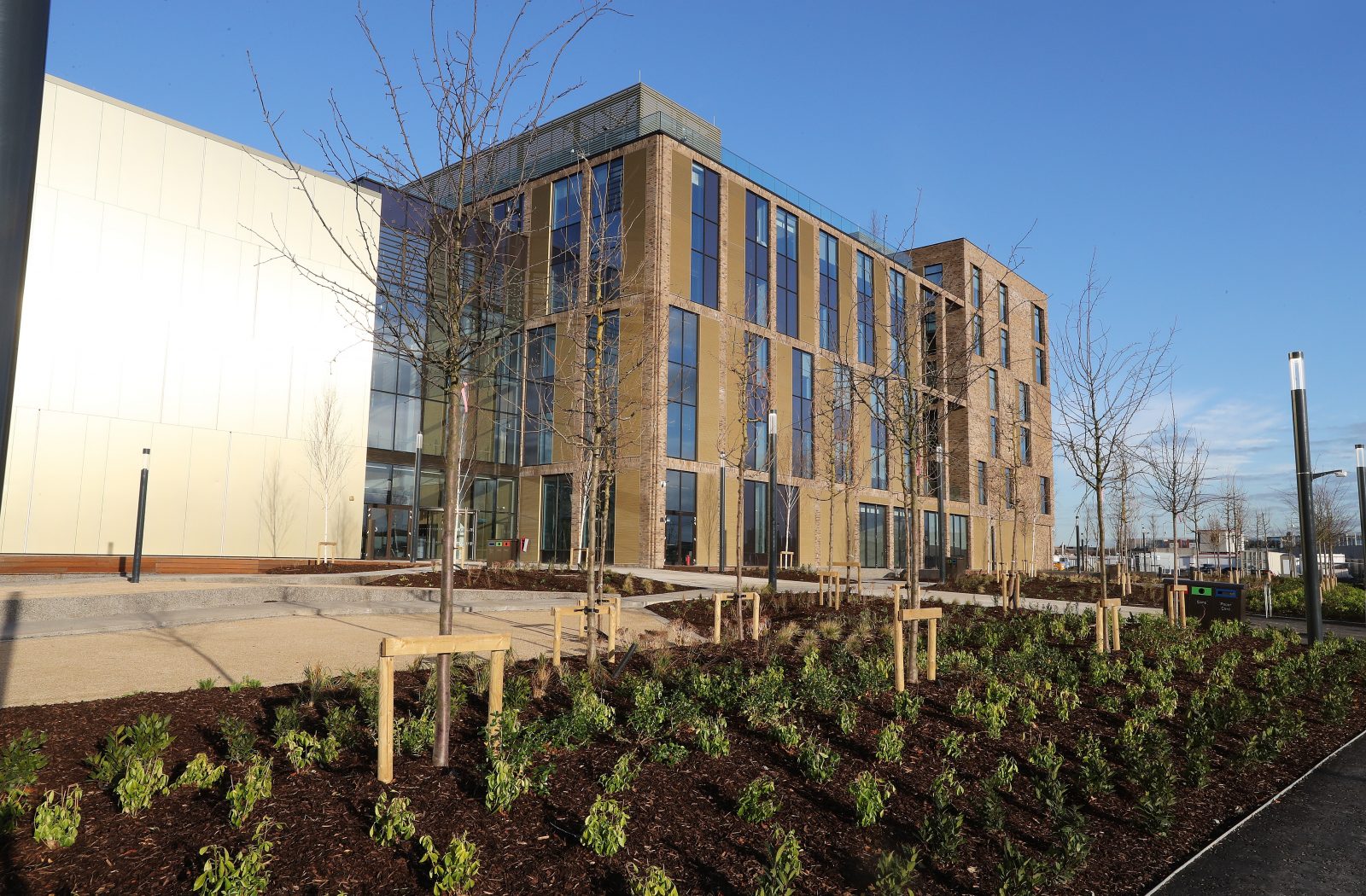 The building is a contemporary and dynamic interpretation of the classic university quadrangle, split into two L-shaped forms blocks around a landscaped courtyard. 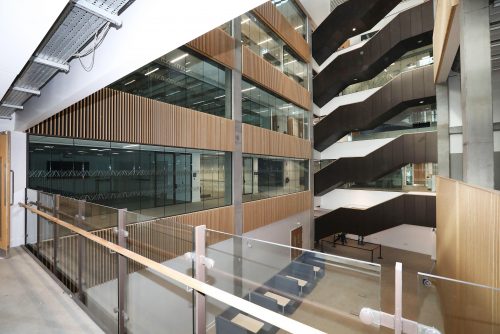 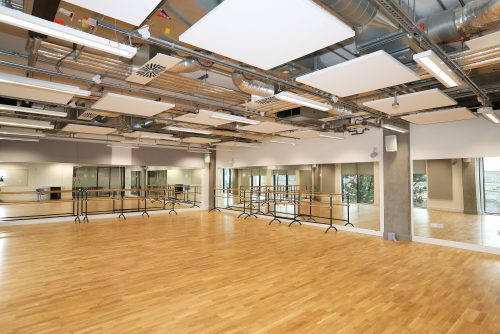 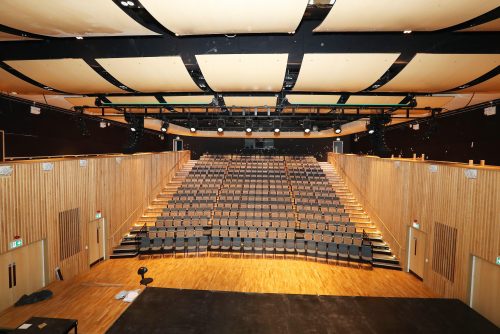 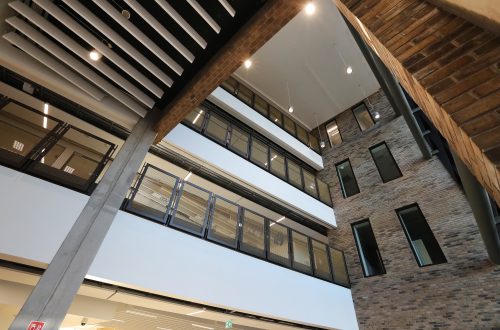 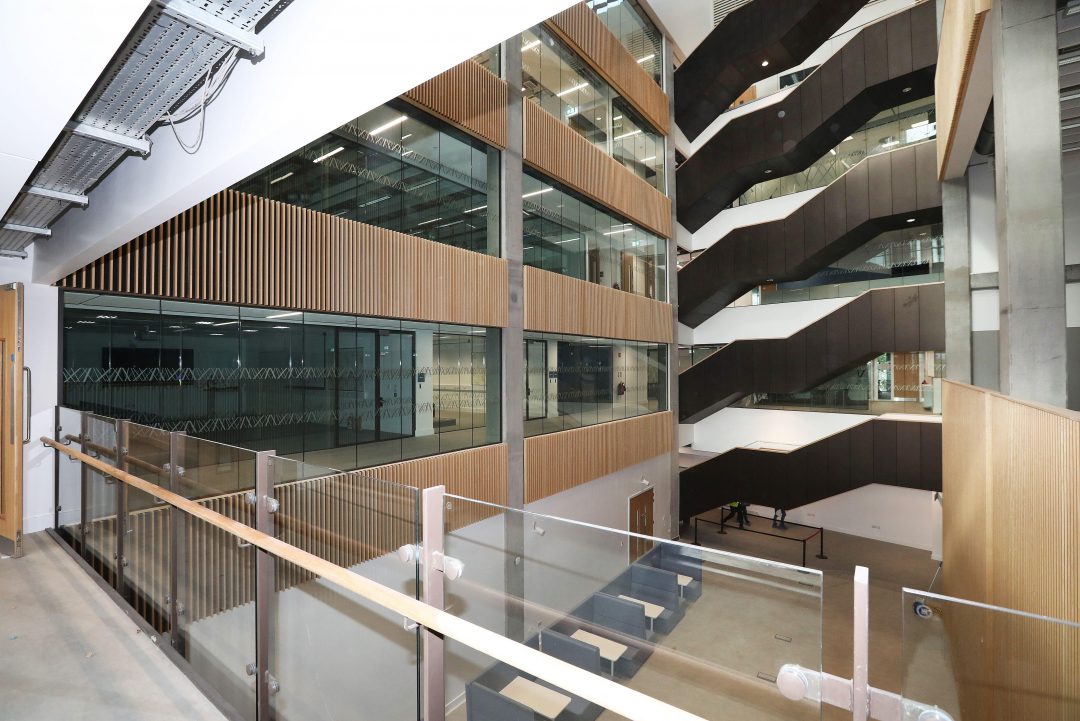 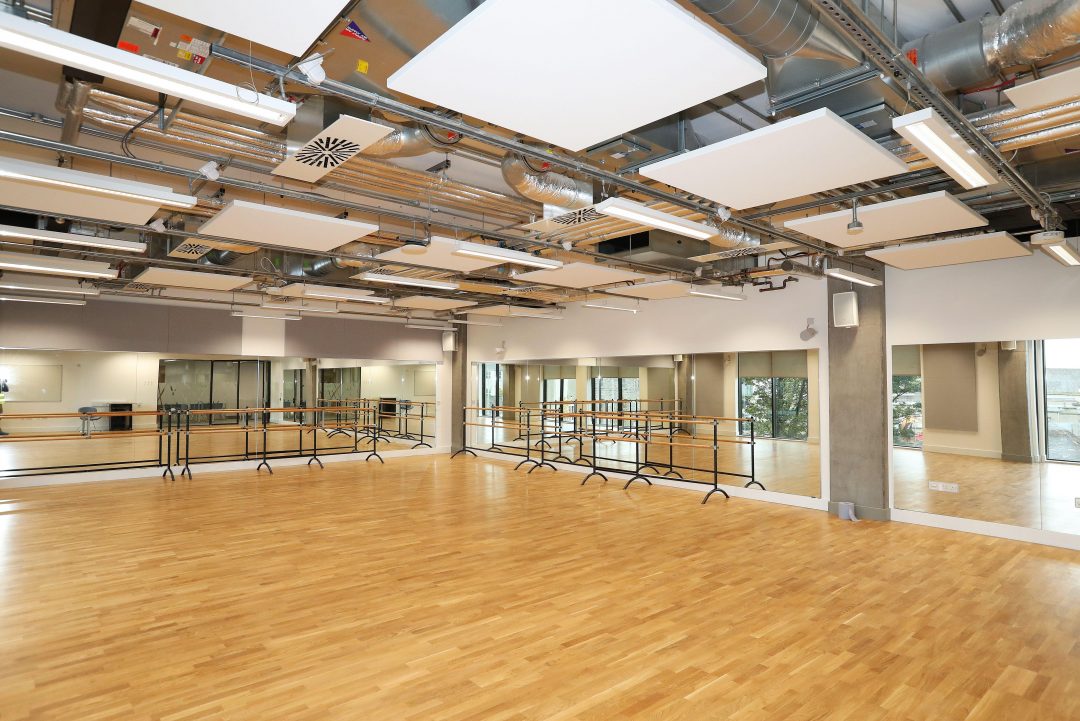 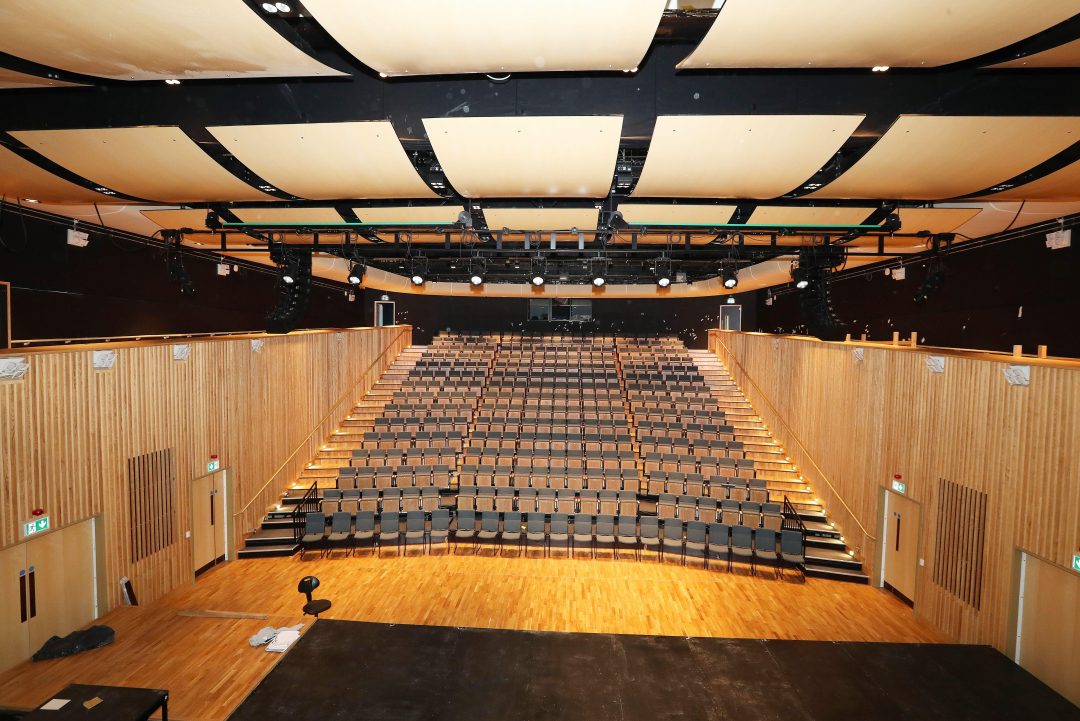 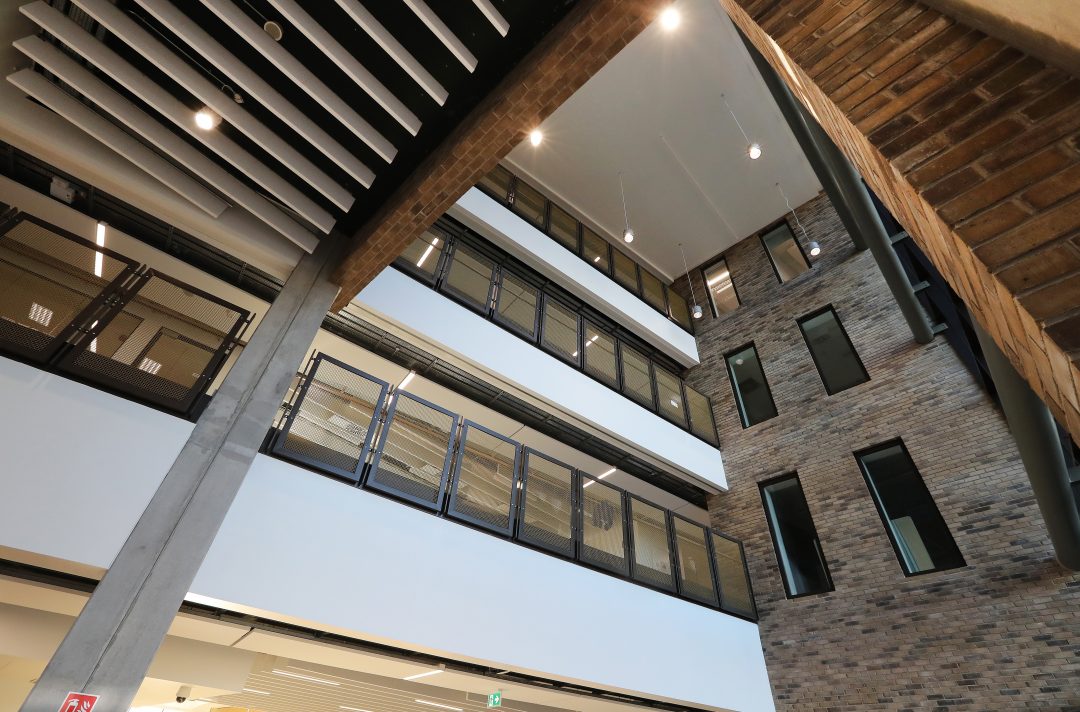 The East Quad project houses the National Conservatoire of Ireland and the acoustics requirements are very stringent. The desire for natural ventilation was a key driver in the project. A special solution involving acoustic louvres and openable dampers was created to provide natural ventilation without noise intrusion.

Both buildings make use of atriums to allow light into the centre of the building through roof lights and organise the circulation of the building around them. The East Quad has three atriums that vertebrate the building dividing it in three distinct areas that share similar functions. The Central Quad has one large atrium that houses a large staircase connecting all the building levels. 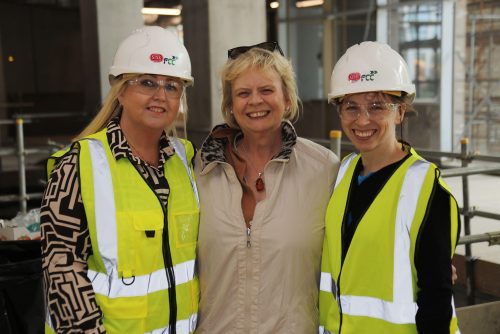 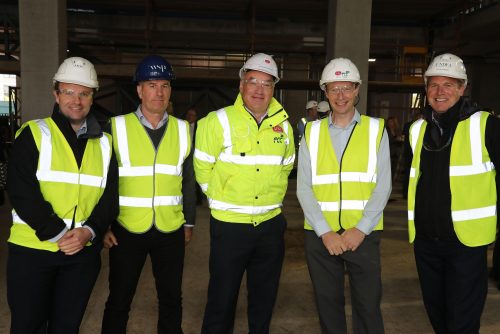 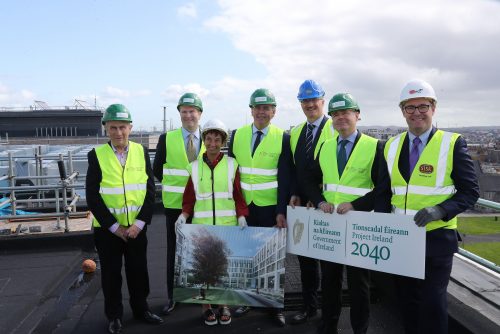 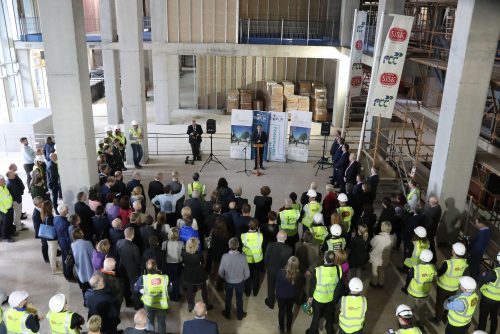 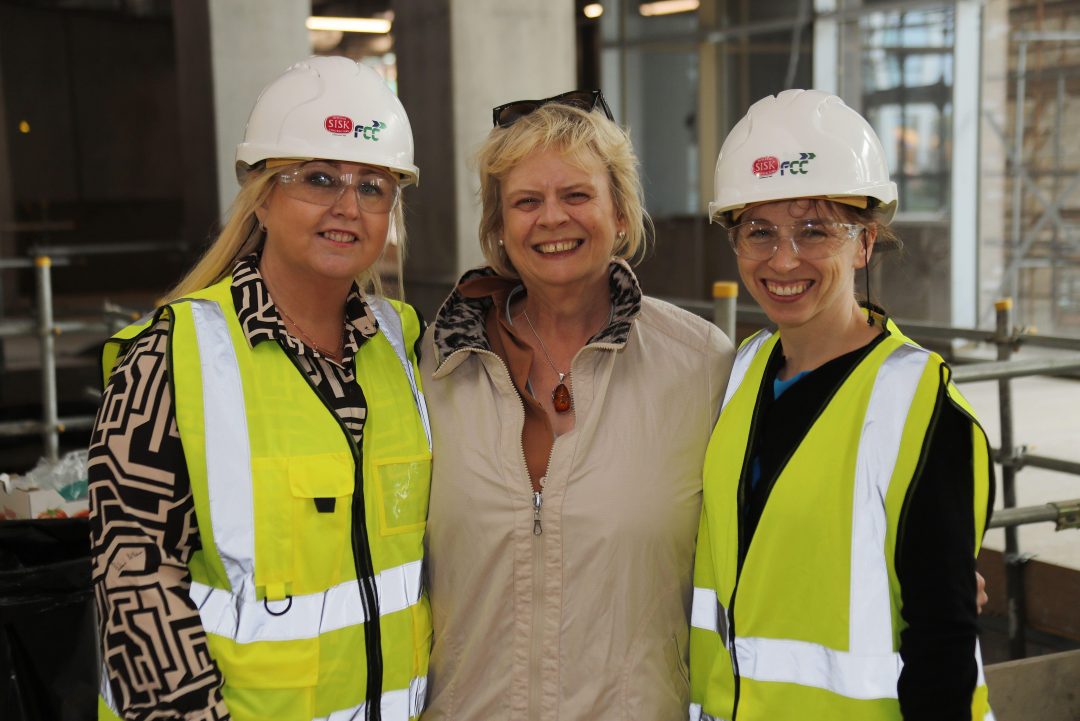 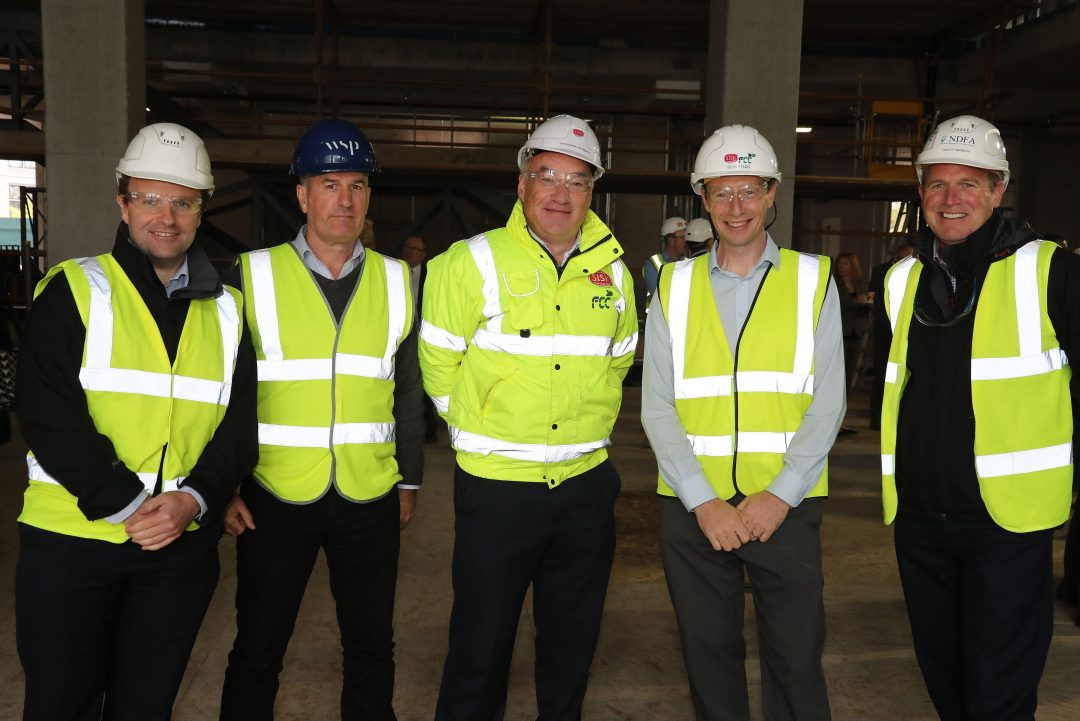 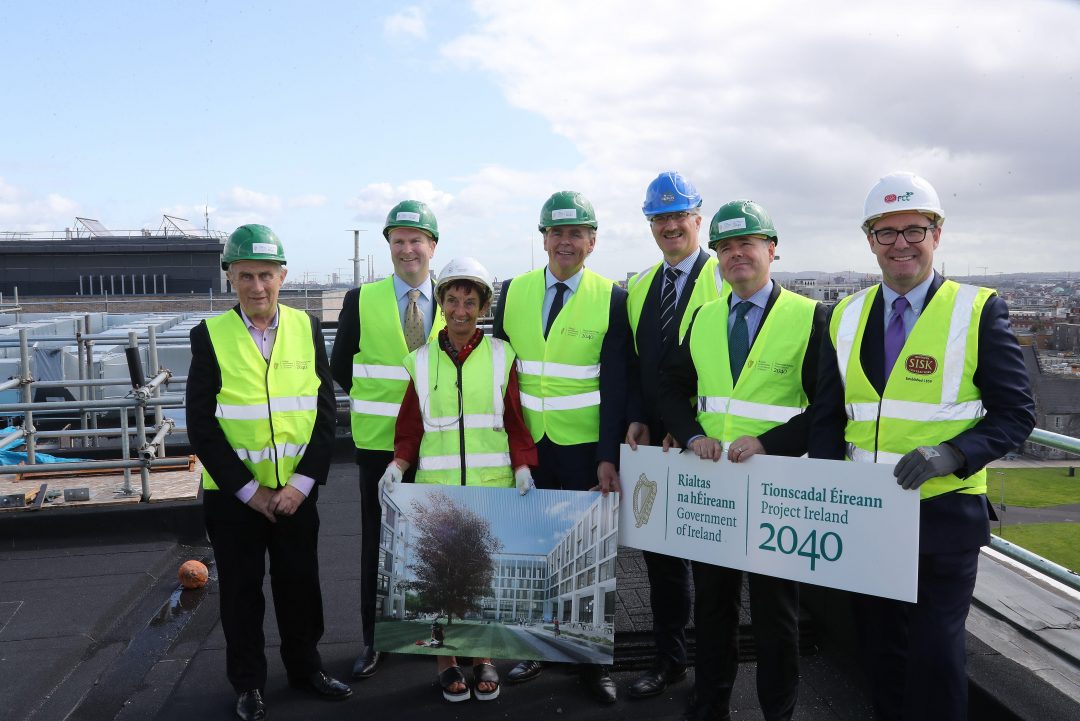 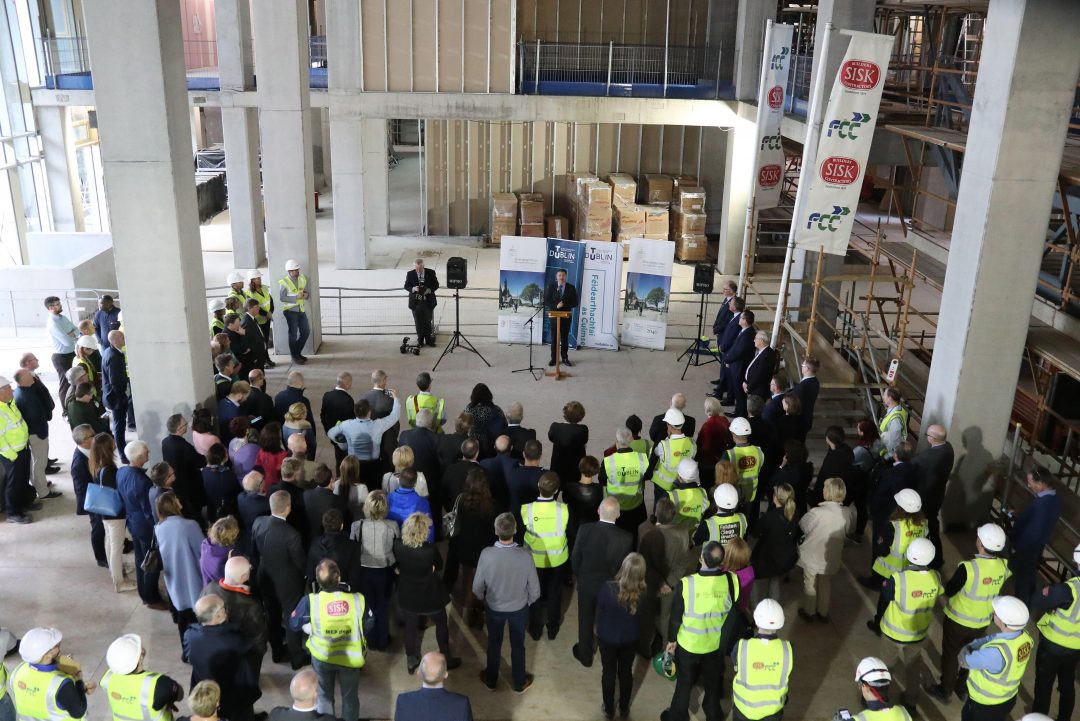 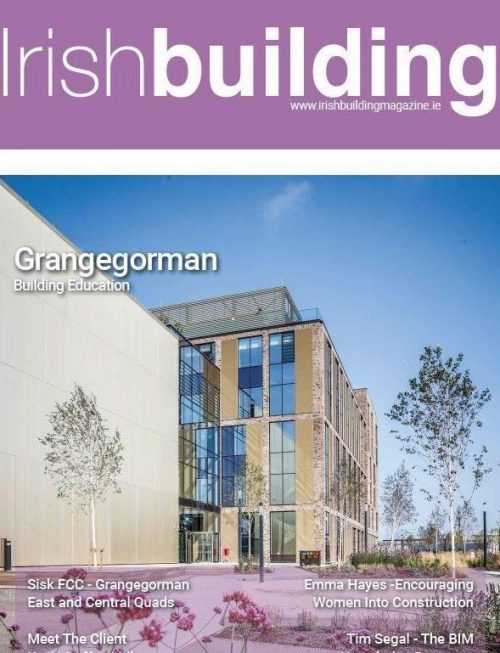 "This campus will undoubtedly offer students exceptional facilities, but I am also excited about what it will deliver in both social, cultural and economic terms to the entire Grangegorman area." 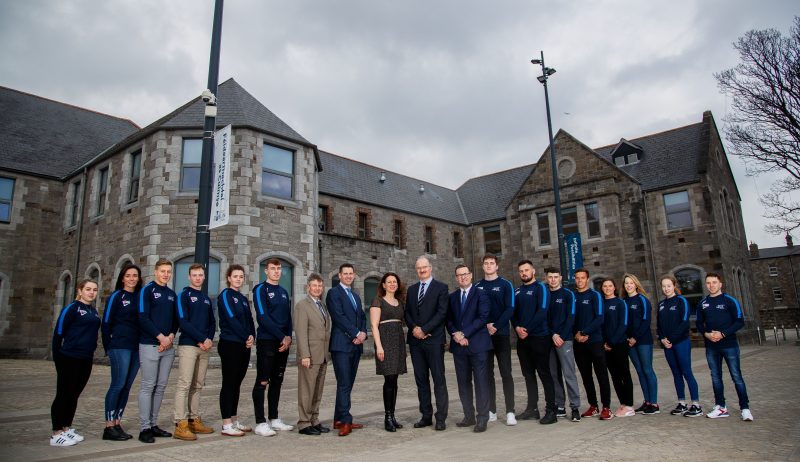 Sisk FCC and TU Dublin Sport have a three-year sponsorship deal for the Elite Sport Programme at TU Dublin. The programme has supported TU Dublin athletes in all sporting disciplines, plus Olympic and Paralympic Games athletes.

The sponsorship has furthered the university’s Elite Sport Programme, supporting athletes on their respective sporting journeys. 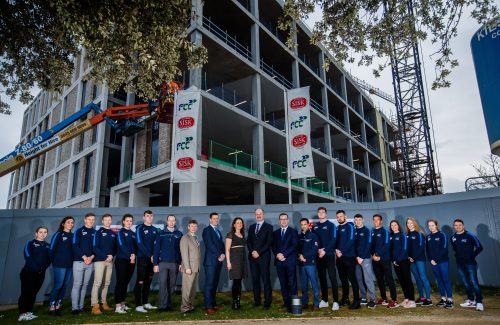 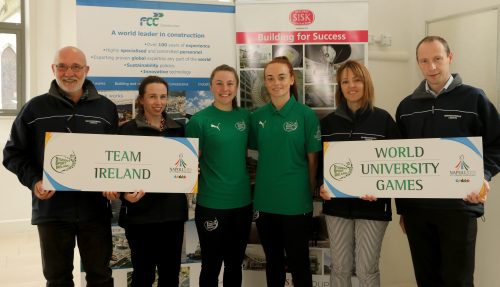 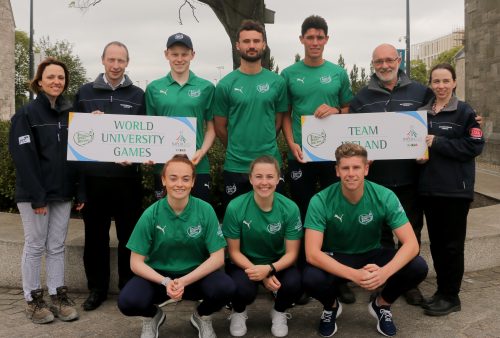 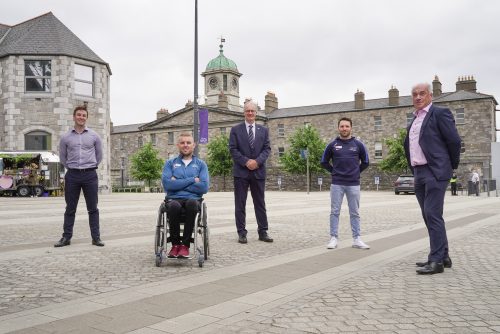 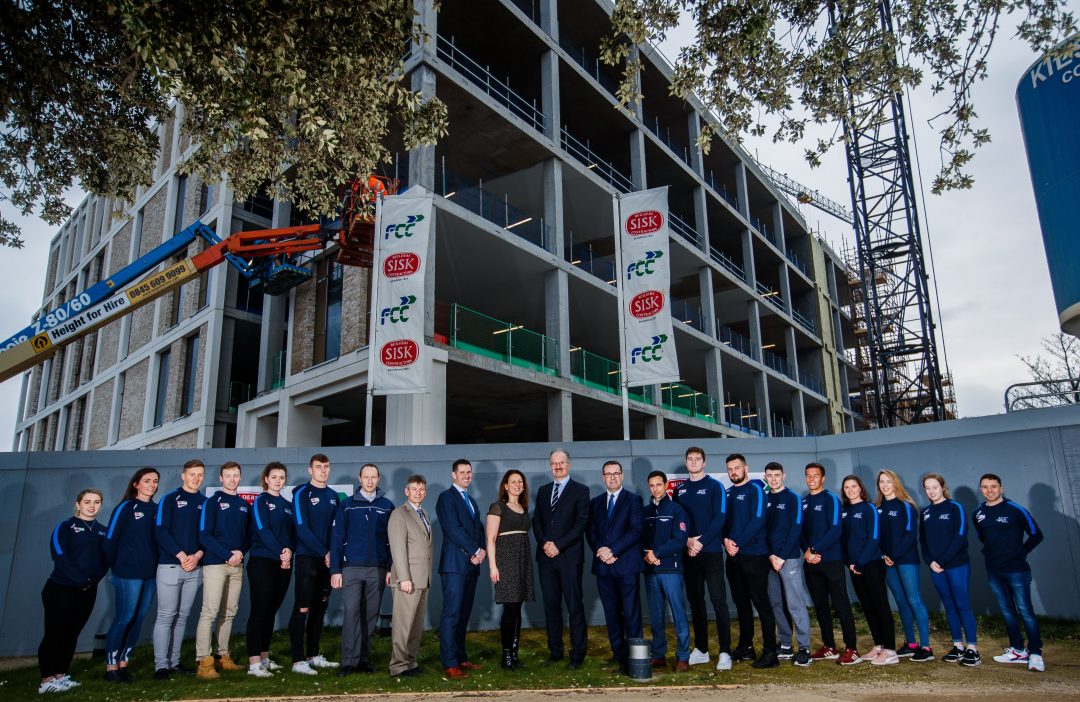 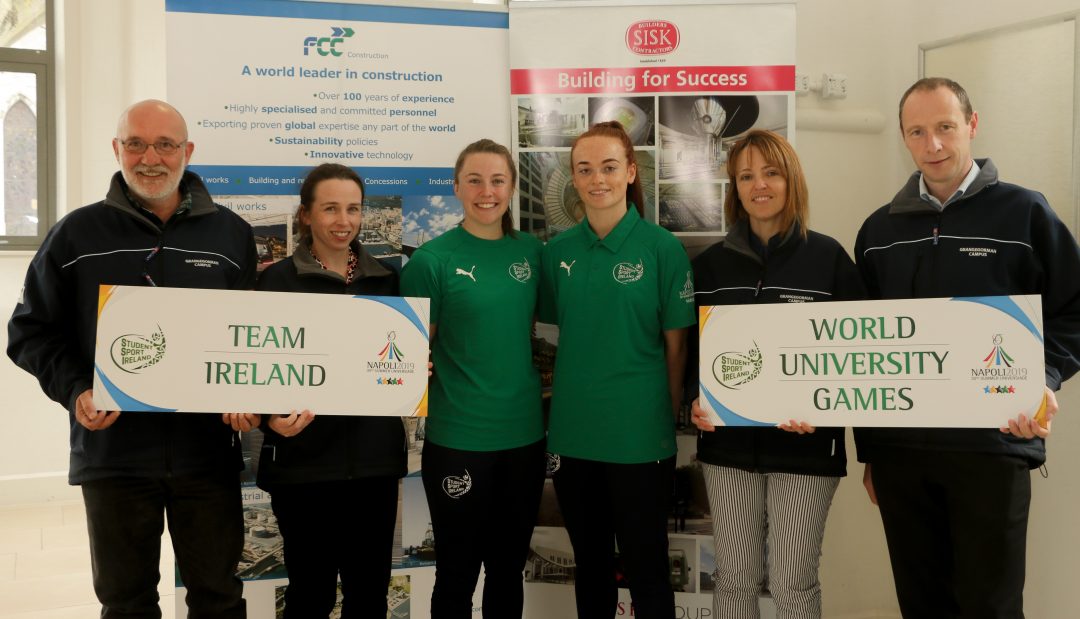 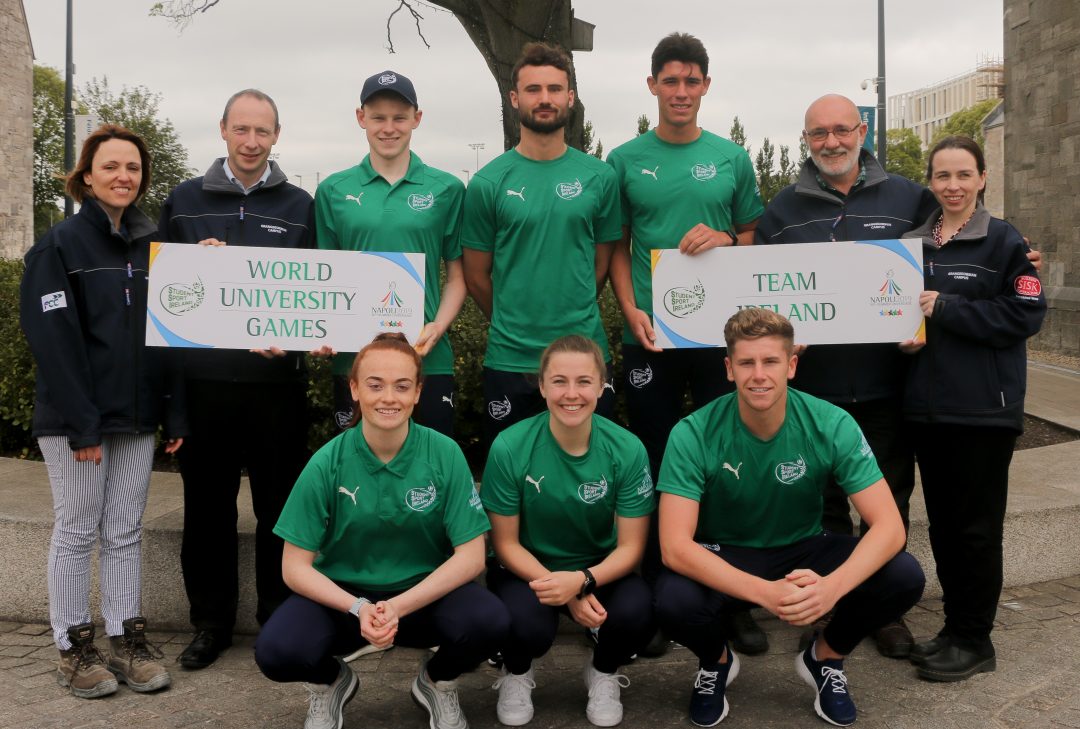 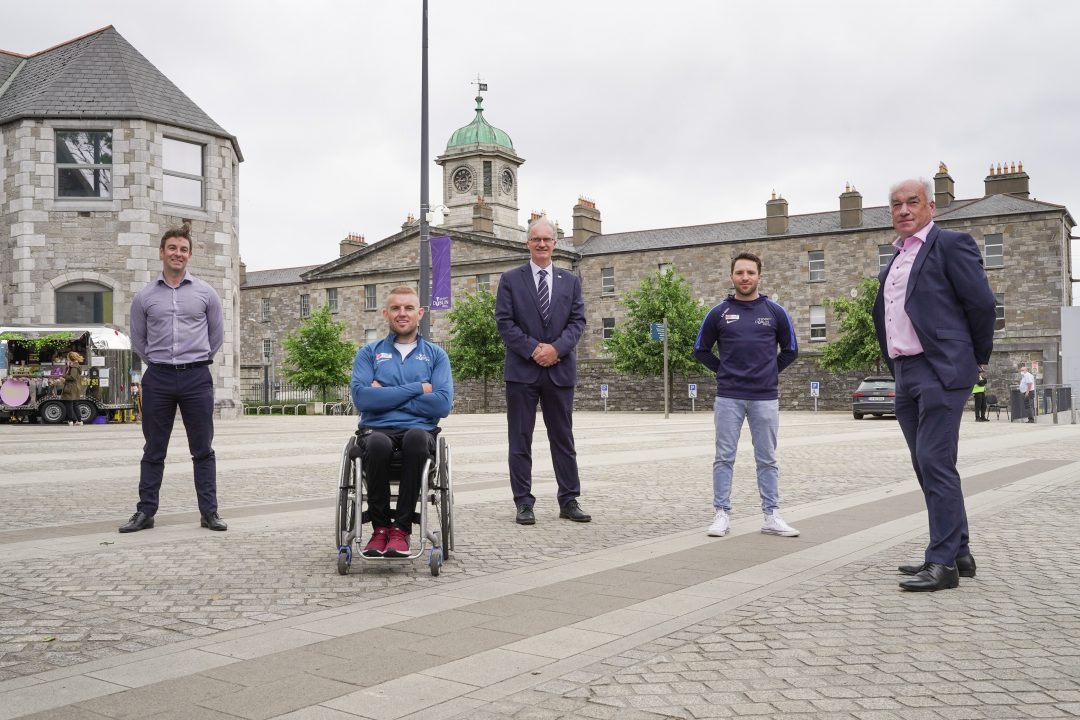 The Sisk Training Centre and Joinery was appointed by Sisk FCC for the site fitting of all frames, doors, screens, architraves, skirting boards, liners and window boards for both buildings.

Sisk had 15 apprentices on site ranging from first to fourth year. This was a great opportunity for our  apprentices to get real hands on site experience on a large scale live construction project. 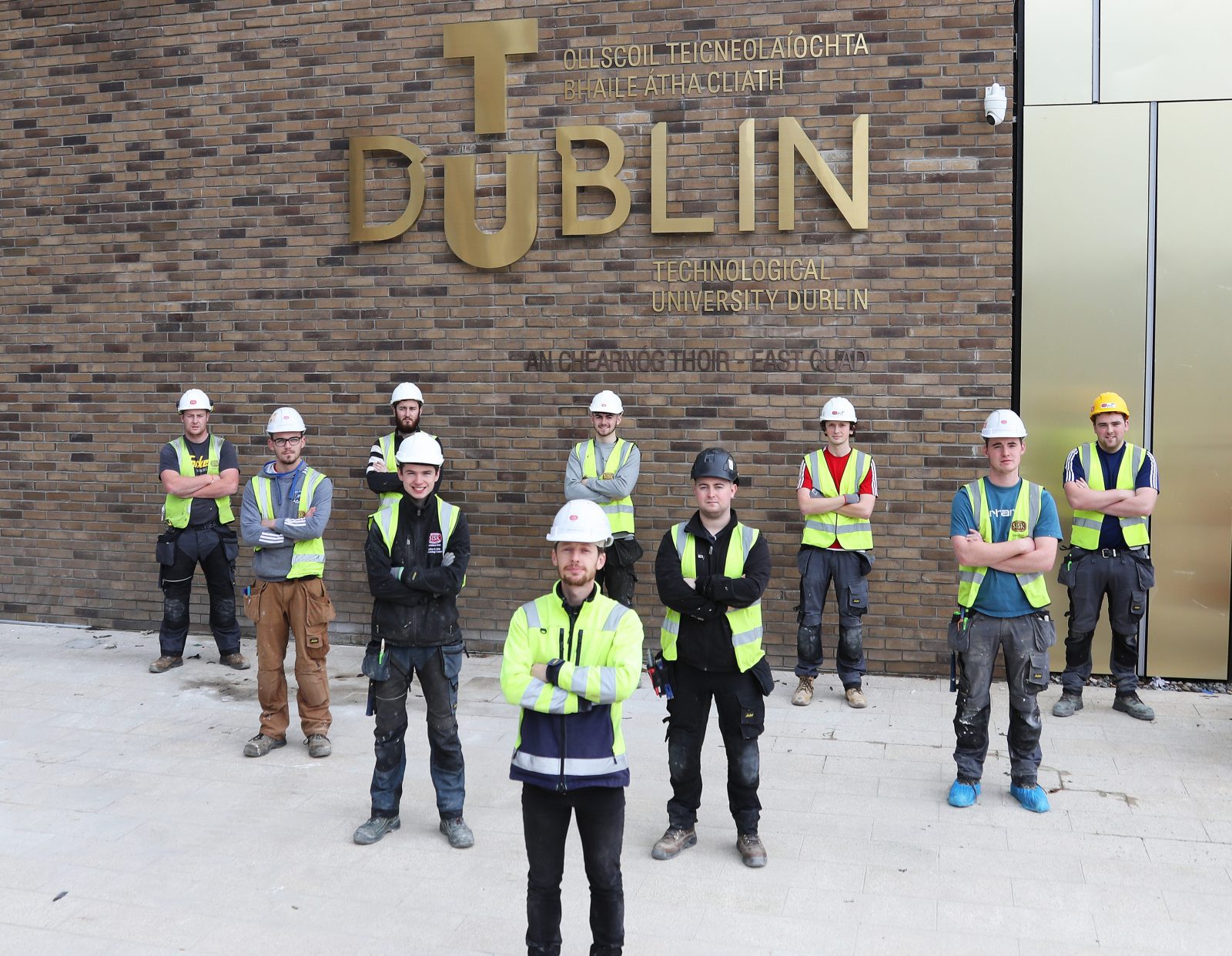