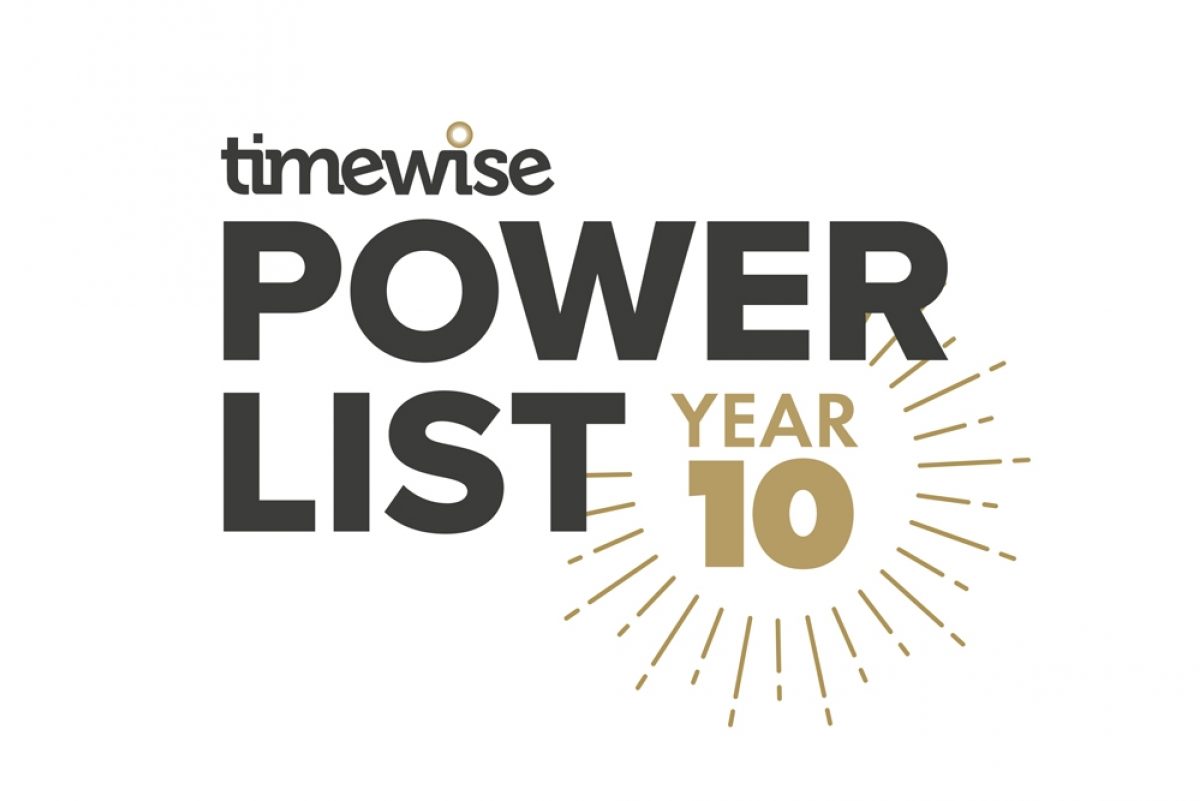 Tuesday 10th May 2022: Flexible working does not have to mean that you also give up your career ambitions. Nigel Thorp, Pre-construction Manager, Sisk was today included on the 2022 Timewise Power List.

The list includes the top 25 people, from throughout the UK, who are in senior roles but delivering them on a part-time basis. Nigel, from UK Civils, works a 40% contract. In 2016, he was forced to consider retirement due to ill health after suffering a subarachnoid brain haemorrhage. The after-effects of his illness, exacerbated by challenging working days and a long commute, meant Nigel spent his weekends recovering from extreme fatigue.

Yet he wasn’t ready to give up work and the company didn’t want to see him go, so together a solution was found where Nigel moved into a part-time mentoring and supporting role. That way, he remained working in a job he loved while the company retained his expertise and experience.


Speaking after being unveiled as one of the top 25 on the Timewise Power List, Nigel commented: “This isn’t about me, it’s more about the organisation and my team. If it wasn’t for them this would not have been as successful as it’s been. It’s really important for people to realise that the transition from a full-time hands-on managerial role to a part-time mentoring/supporting role within the same team is not just about switching a job description. The foundation for success is a 360° management of expectations, effective collaboration, and mutual dependency.”