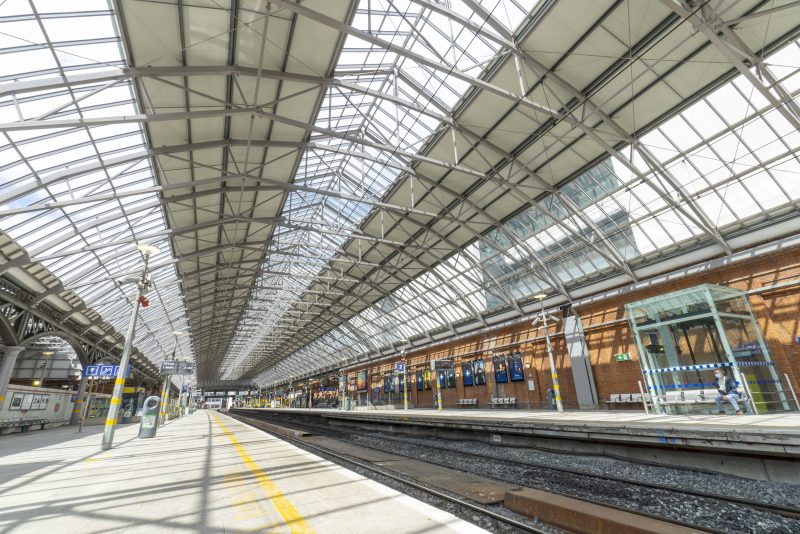 The Pearse Roof project involved the replacement of the existing rooves on both the main train hall and carpark of Pearse Railway Station in Dublin 2.

The main train hall is 157 metres in length with a single span of almost 30 metres. The station itself is a DART (Dublin Area Rapid Transport) station and holds the title of busiest commuter station in Ireland with almost 35,000 passengers per day passing through it at peak.

It was first built in 1834 with the roof being constructed in the 1870’s. It was this roof that was replaced during the project while keeping the station operational at all times. 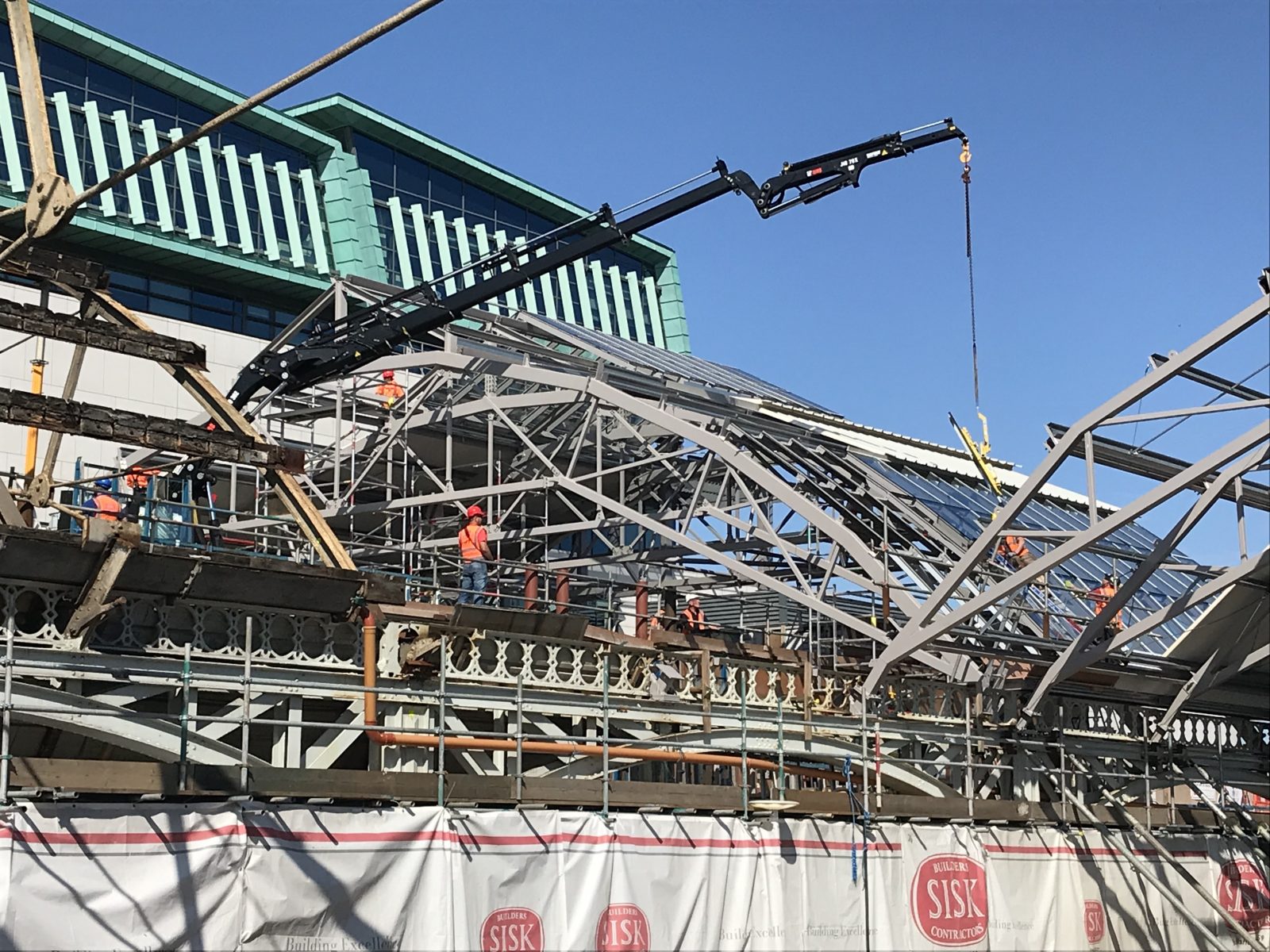