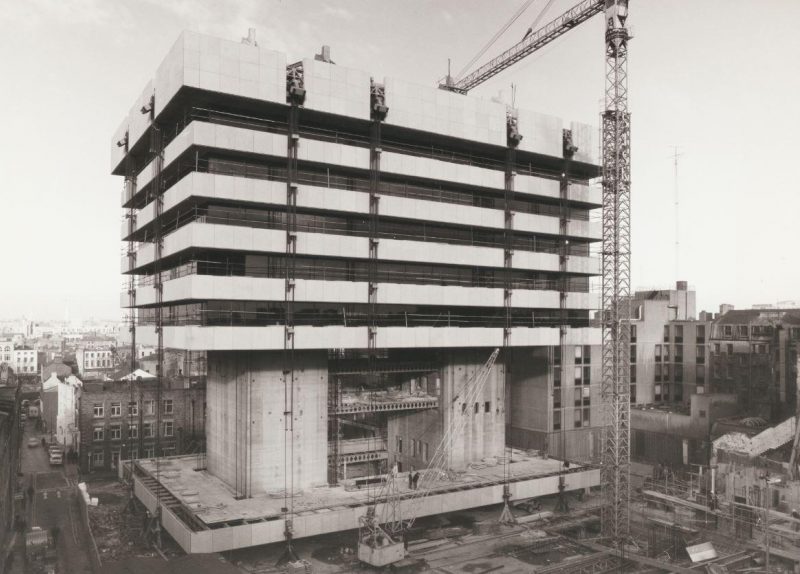 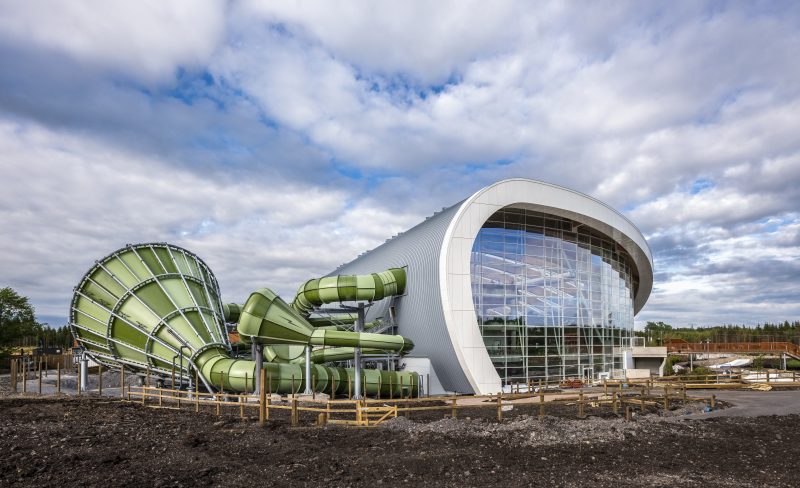 The innovative robotic tool known as a Material Unit Lift Enhancer (“MULE”) was developed by the New York based company Construction Robotics. It is now operational at Sisk’s Wembley Park E05 site in London, a major residential development.

The MULE is being used in the construction of the multi-storey car park comprising 140 car bays, 650 bicycle spaces, 77 coach bays and 202 accessible parking bays. The car park will form the base of a new residential development next to Wembley Stadium, offering 458 Build to Rent apartments managed by Tipi. Sisk also intends to roll the MULE out across its other construction projects in Ireland and the UK in the coming months.

This is a lift assist device designed for handling and articulating material weighing up to 134lbs on a construction site into place. The tool allows the material to feel weightless, reduces fatigue and injuries, and increases productivity by between 50-400%. The MULE will not replace bricklayers or masons; rather it will improve their working conditions and enable them to focus on other aspects such as the pointing of brickwork. In addition, special oversize blocks have been created for the Wembley trial and developed to increase productivity whilst utilising the MULE. 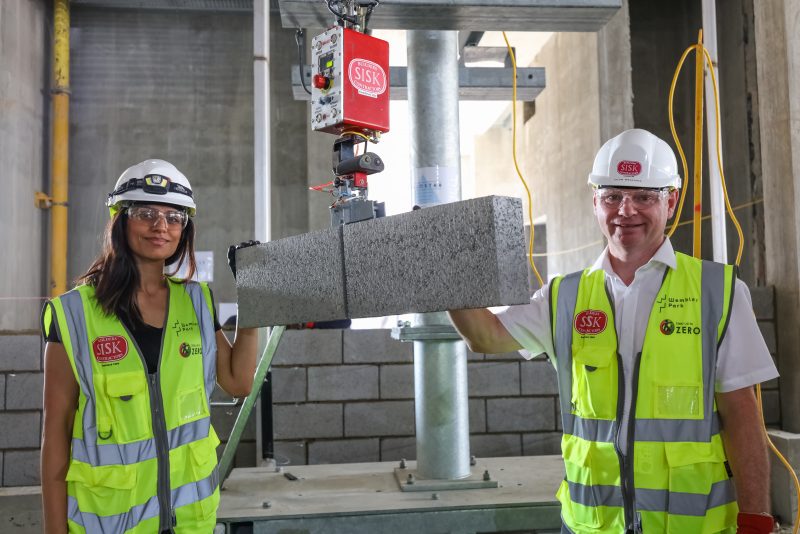 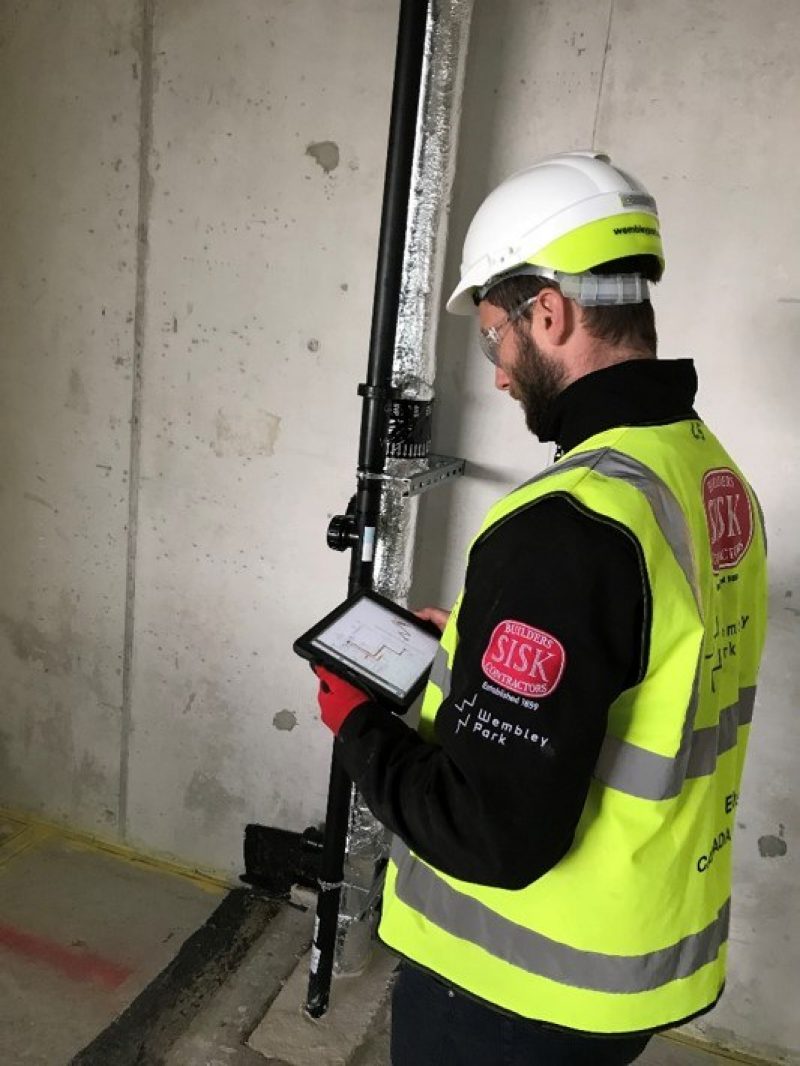 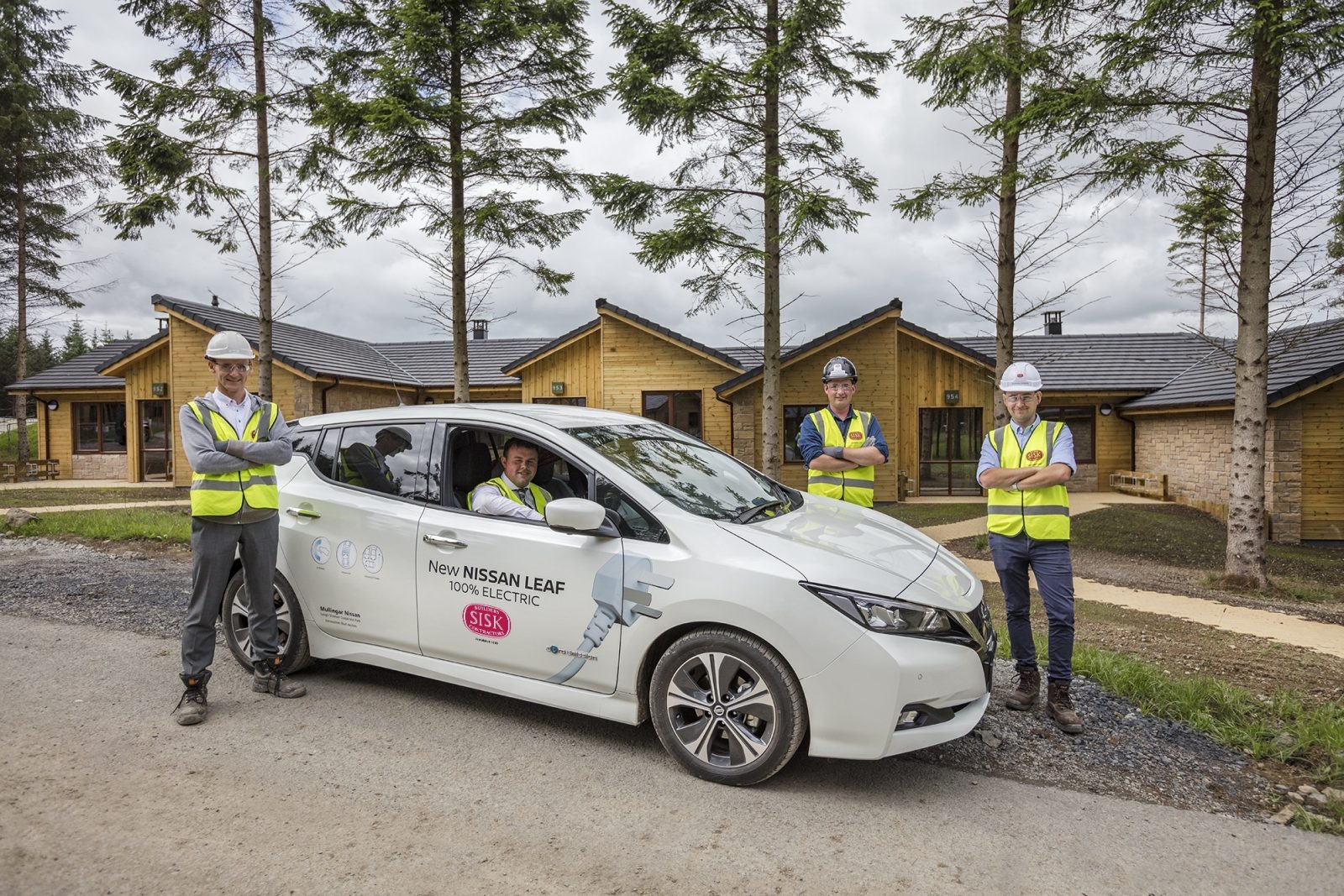 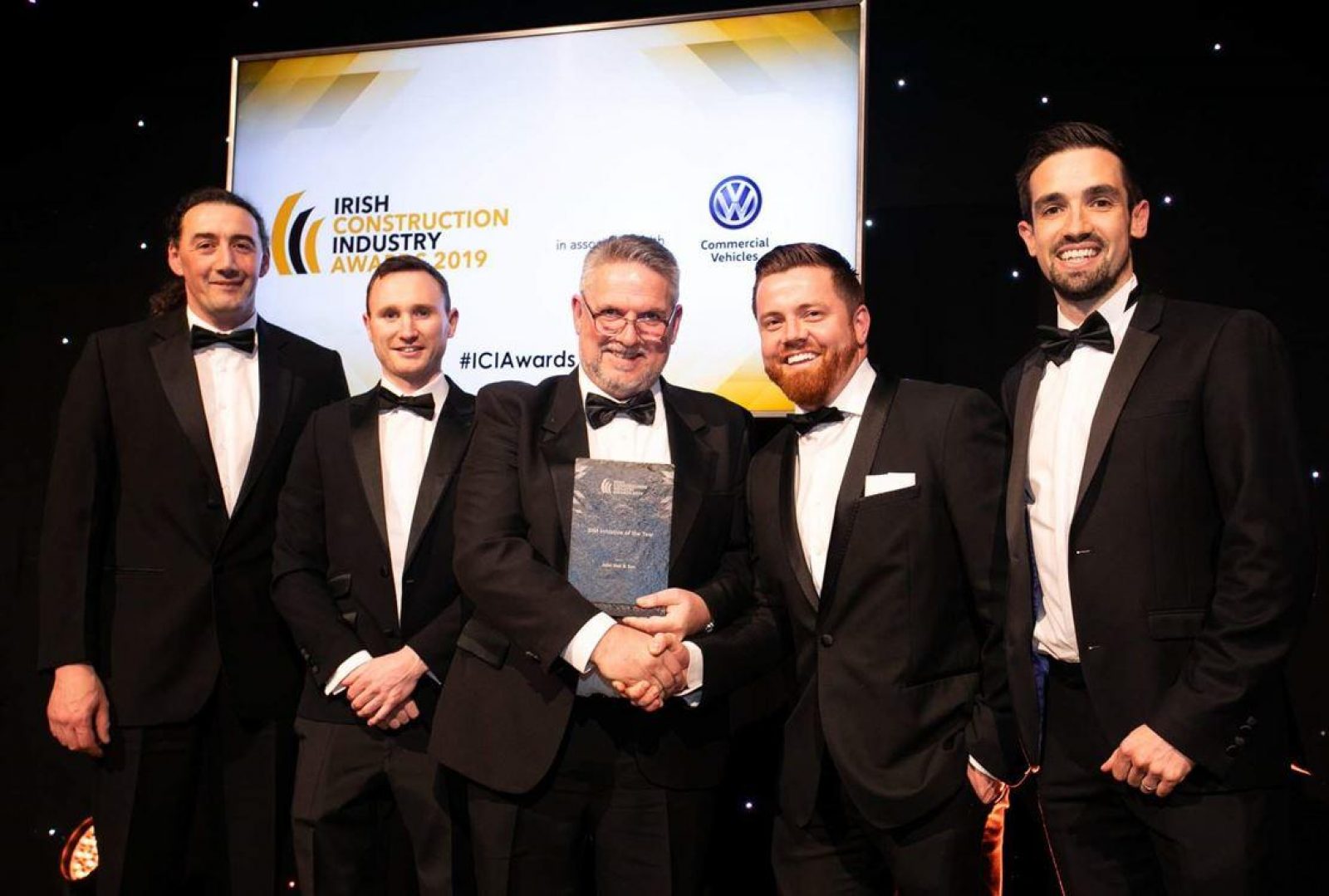 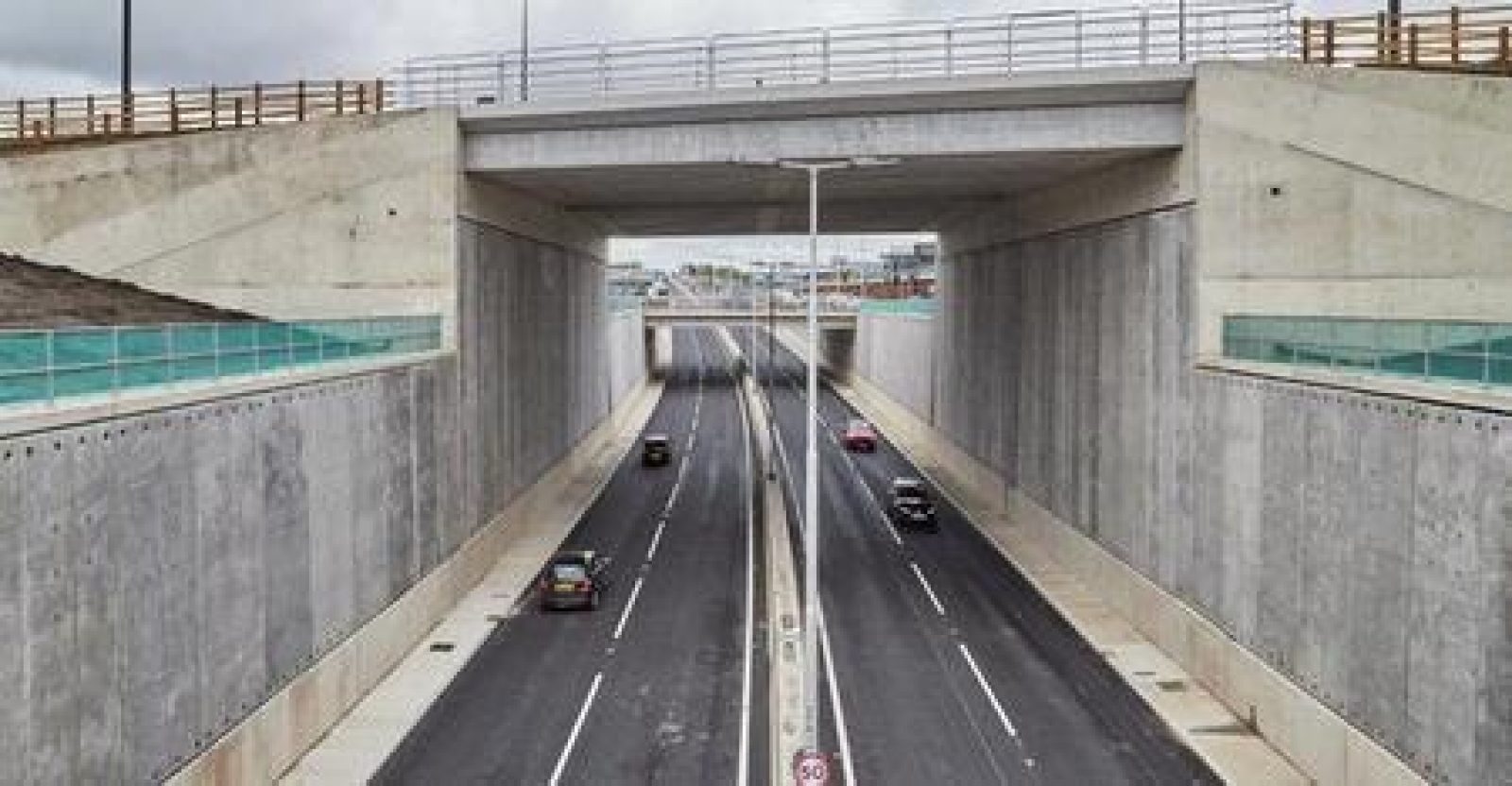 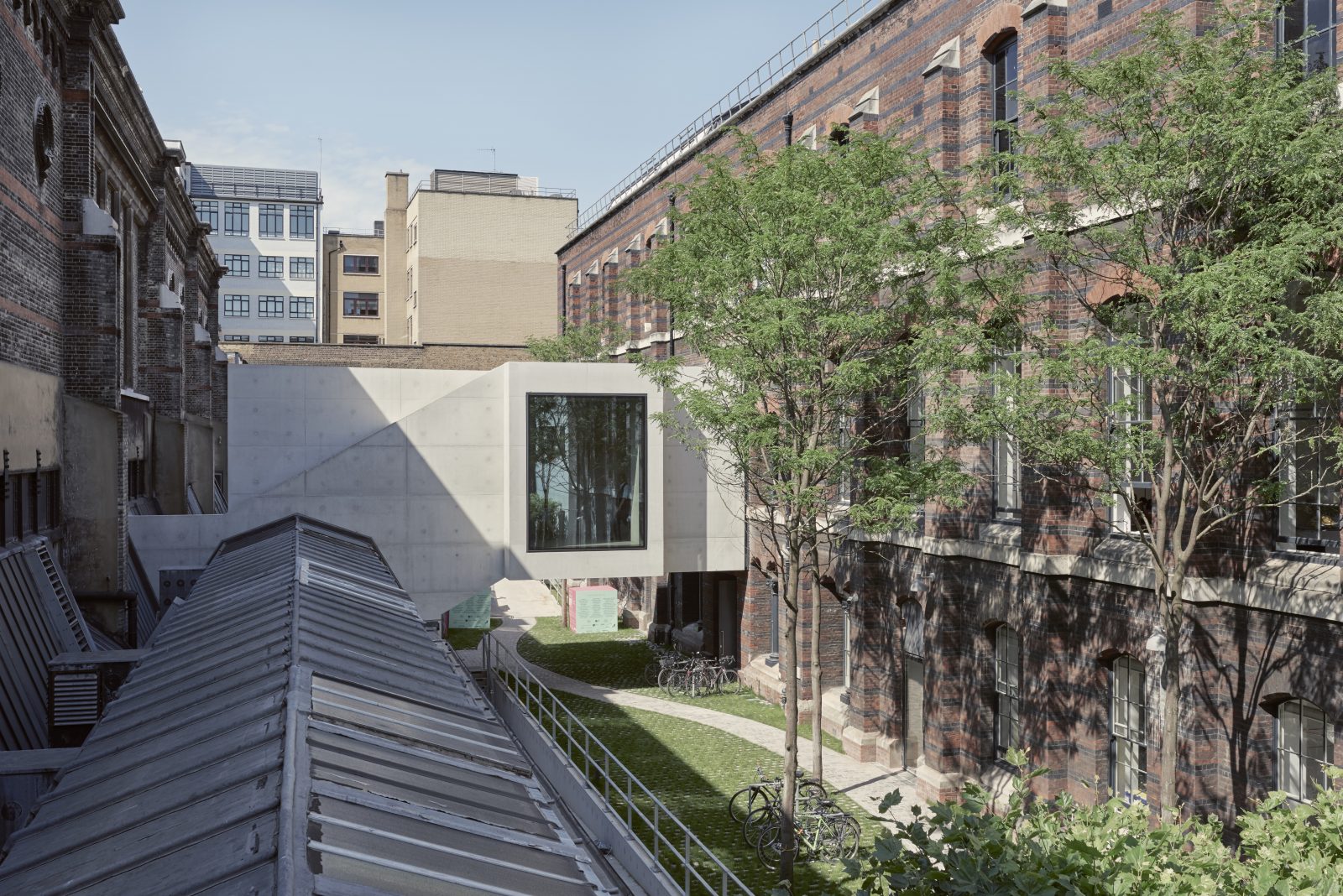